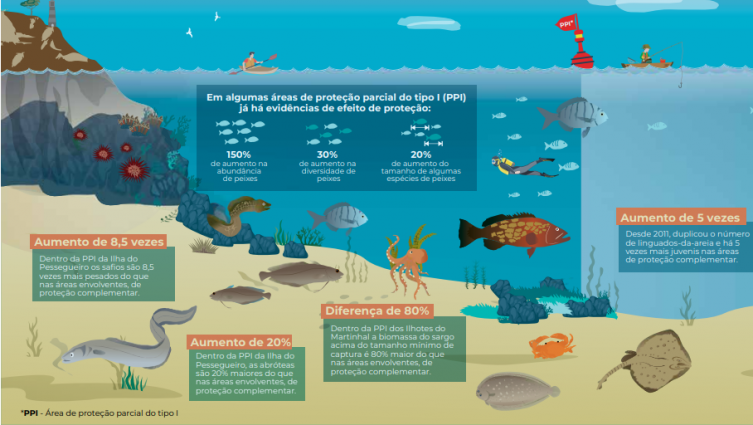 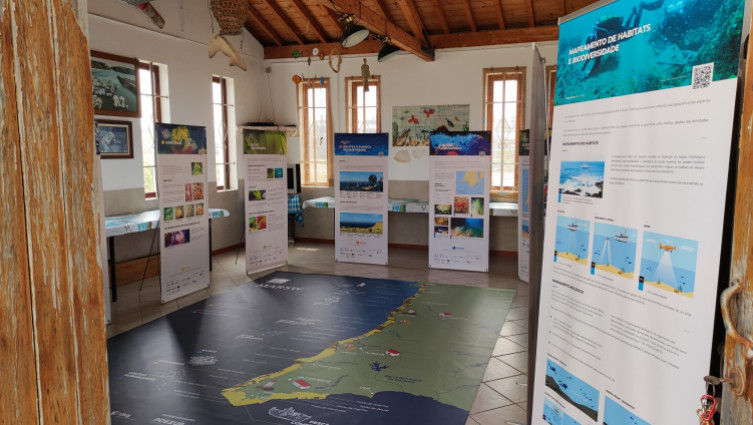 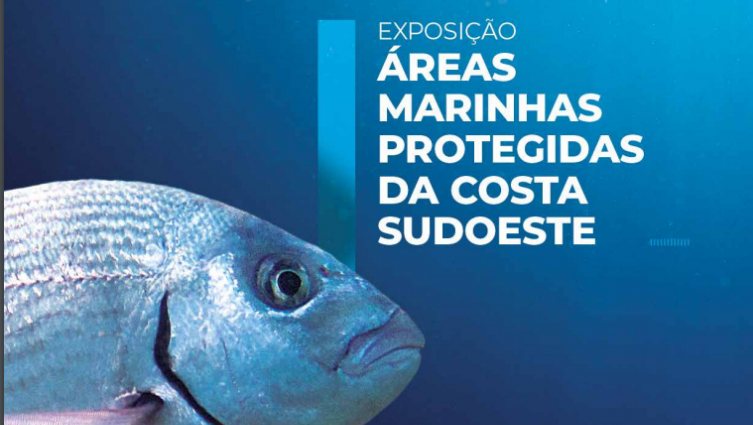 On June 15 the exhibition was inaugurated and the book "Marine Protected Areas of the Southwest Coast" was launched at the Fishermen's Association of Portinho da Arrifana and Costa Vicentina (APPACV).

The display is itinerant and will be patent in the municipality of Aljezur for the next 3 months, following afterwards to the municipalities of Odemira and Vila do Bispo.

This exhibit presents some of the main results obtained in the MARSW project, namely on species with conservation or commercial interest (such as grouper or goose barnacle), on habitats considered as priority for conservation (such as underwater caves) or on human activities, such as commercial fishing.

The book is a summary of what was done in the MARSW project, including several topics such as biodiversity and habitats in the marine park, fisheries and monitoring of protection effects. It also includes a chapter on marine protected areas in Portugal.

The texts have accessible language for a general and diverse audience and the images aim to demonstrate the natural, social and cultural values of this peculiar region.

The project was co-funded by the Operational Programme for Sustainability and Efficiency in the Use of Resources (POSEUR) and co-financed by the Environmental Fund and the Aljezur, Odemira and Vila do Bispo Municipal Councils, and was promoted by LPN in partnership with ICNF.

For more information about the exhibition you can access the catalogue and the work is summarized in the book.