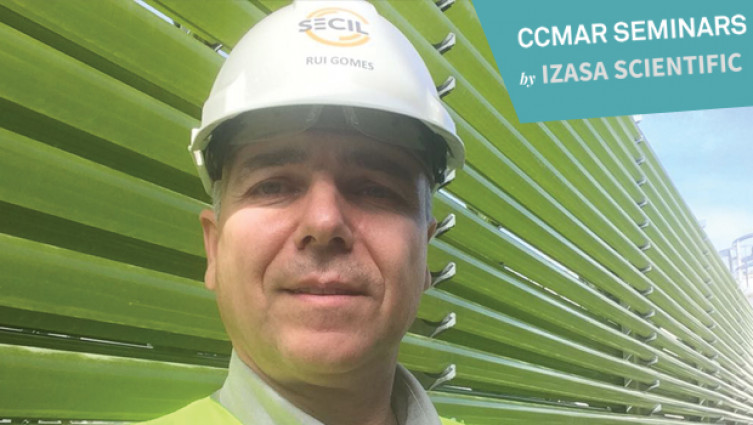 The production of microalgae has known challenges, especially when we venture the very large production scale. Due to the relatively low growth rate of most autotrophically grown microalgae, the time required to go from the seed flask to the production size reactor is lengthy, in addition, the number of scale-up steps required for the same objective are numerous, leaving room for a number of scale-up problems to impact production. By cultivating microalgae heterotrophically we can overcome several issues on the scale-up process or even replace altogether the autotrophic pathway in some cases. Heterotrophic cultivation of microalgae research has increased a lot on the latest years as well as the number of industrial scale projects, here lies a problem and an opportunity, the problem is that there are not many companies, Universities or professionals that master this field, the opportunities are a world of possibilities to be discovered and put to a good use as we barely scratch the surface of this field. Having a good understanding of the entire fermentation process and knowing the stepping stones and the pit-falls is surely a good way to start for any professional venturing in this field.

Portuguese born in Angola he graduated with a M.Sc. degree in Food and Agricultural Biotechnology at Reading University in the UK. He is an expert on fermentation and bioprocess with extensive experience in processes ranging from pilot to very large scale production.

He stared working at iBET biotechnology pilot plant in Oeiras-Portugal in 1995 where he worked for 12 years and became fermentation manager. During that period he conducted a large number of R&D projects and produced a number of scientific papers and a European patent.

In 2001 he joined Solazyme as Technology Director with the tasks of installing the lab operations in Brazil and supporting the building of the Solazyme-Bunge microalgae fermentation plant from the design through construction, commissioning, start-up to operation.

In 2016 he joined SECIL-CMP as general manager of the microalgae production Facility in Pataias to put in place the company’s microalgae large scale production strategy.

Secil was founded in 1930 and is today one of Portugal’s leading cement producers. With an annual output of circa 4 million tons of cement, it meets more than 35% of the country’s demand for cement.

Although cement production is its core business, Secil lies at the heart of a group of around 40 companies operating in complementary areas such as concrete, prefabricated concrete products, hydraulic lime, plasters, claddings, fibreboard, and others, as well as quarrying.

Internationally, Secil has a presence in Tunisia, where it is the majority shareholder in the cement company Société des Ciments de Gabès. The company is also present in Angola, with a 51% stake in Secil Lobito, which operates a cement plant in Lobito. Secil is also also the majority shareholder in the Lebanese company, Ciment de Sibline, s.a.l., located south of Beirut.

In Portugal, the company developed an integrated structure for manufacturing and marketing cement, supported by a distribution network which allows it to supply its clients directly, or else through Sales Depots located throughout the country. Semapa holds the entire share capital of Secil since May 2012. Semapa is a holding company quoted on Euro Next Lisboa, with the Queiroz Pereira family as its majority shareholder, continuing a family tradition of close involvement in Portuguese industry and finance.