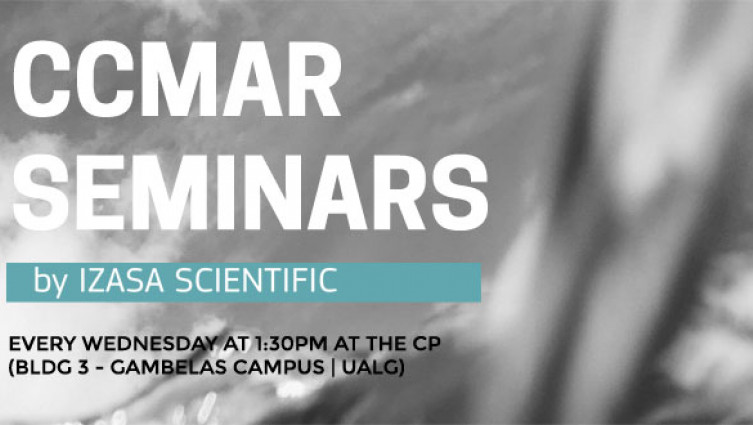 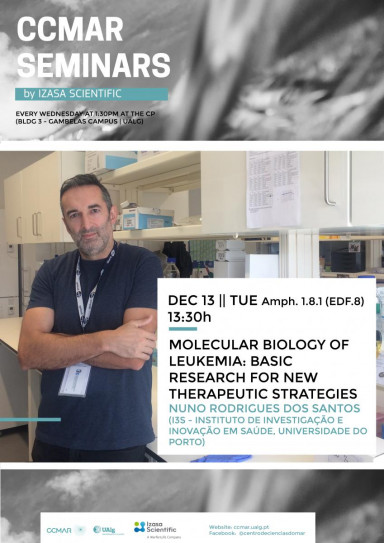 T-cell acute lymphoblastic leukemia which affects mainly children and is fatal without treatment. Current chemotherapeutic protocols cure a great number of patients, but those that do not respond to or relapse after treatment and most adult cases have limited therapeutical options. Genetic and molecular research of T-ALL has lead to a increased knowledge on how this disease arises and and has opened the way for new alternative therapies, which can potentially be more efficient and more specific. In this seminar, the strategies used to identify new molecular targets for T-ALL treatment will be discussed, using as an example a recently discovered new target, the T-cell receptor protein complex.

Nuno R. dos Santos graduated in Biology in 1992 and obtained an MSc in Oncobiology in 1994 both at the University of Porto. Next, he went on to pursue a PhD degree at the University of Nijmegen (the Netherlands), where he characterized the function of SYT and SSX proteins, which are involved in synovial sarcoma and melanoma. His post-doctoral studies at Institut Curie (France) sought to unravel the mechanisms underlying the development of T-cell acute leukemia. Among other findings, he found that non-malignant stromal cells promoted T-cell leukemogenesis in mice. Since 2008, he became a group leader at the Center for Biomedical Research of the University of Algarve, with the goal of uncovering the microenvironmental signals and molecular mechanisms involved in T-cell leukemia. Early in 2016, he has moved to IPATIMUP and integrated the new University of Porto research institute, i3S (Instituto de Investigação e Inovação em Saúde).