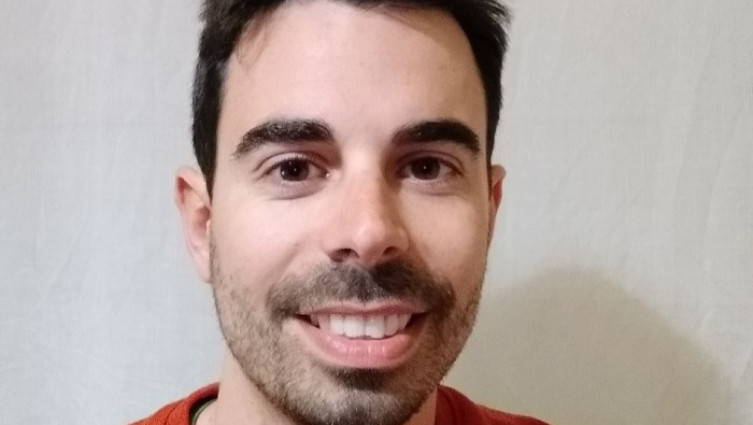 Breve resumo da tese de Michele: We first defined the molecular structure of the two genes based on the in silico identified mRNAs, which included several alternatively spliced transcripts. The task was performed with the aid of bioinformatics tools and online databases, such as expressed sequence tags (ESTs), AceView gene browser and Splign software; as a result, we obtained a comprehensive map of OPTN and CCDC3, emphasizing the size and position of introns and exons of each transcript. Next, we assessed the activity of CCDC3 and OPTN promoter regions; due to their head-to-head disposition, the two genes share a common regulatory sequence. A putative CCDC3 alternative promoter, located downstream and exclusive for certain CCDC3 transcripts, was identified by analyzing the gene structure obtained in silico. The activity of the promoter regions was validated by transient transfecting pGL3 reporter constructs, containing the promoter sequences under analysis, into HEK 293 cells, followed by luciferase assays. Trans-acting regulatory proteins, e.g. transcription factors (TFs), putatively involved in the regulation of the two genes, were identified in silico by analyzing the promoter sequences through bioinformatics software. The analysis revealed several putative TF binding sites, including for NF-κB, a TF known to play a role in the pathogenesis of PDB. Transient co-transfection of HEK 293 cells with pGL3 reporter constructs and transcription factor NF-κB expression vectors, followed by luciferase assays, have been performed in order to confirm their role as trans-regulators of the target promoters and to unveil the presence of a possible co-regulation.