Workshop Algae was a success | - CCMAR -
Skip to main content

Workshop Algae was a success 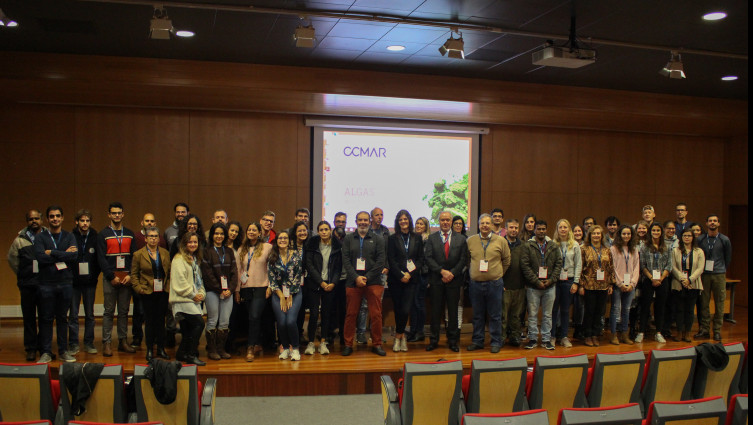 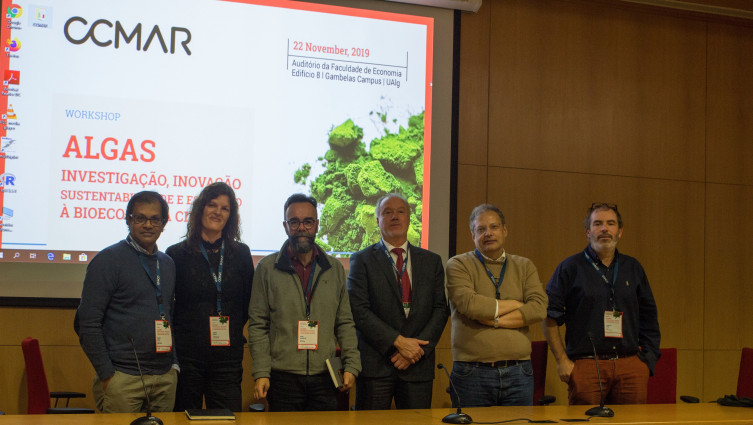 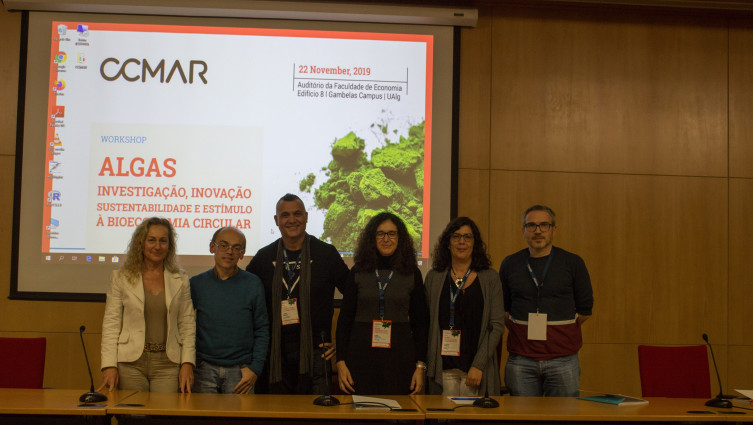 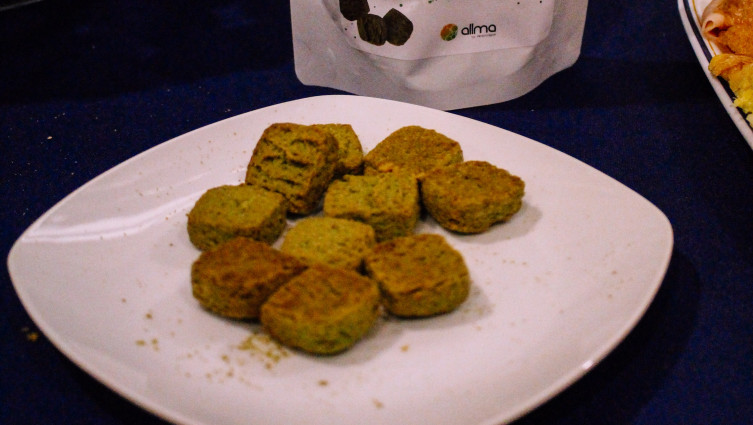 This past Friday, several experts and researchers from the area of algae and microalgae gathered for the presentation of the workshop “Algae: Research, innovation, sustainability and stimuli to circular bioeconomy” at CCMAR.

In this event, the role of algae producing companies was presented, which led to the formation of Associação Portuguesa de Produtores de Algas (PROALGA). New microalgae production strategies developed by LNEG, the concept of biorefinery of algal biomass and two round tables were also presented.

In the first discussion session of the workshop, presided by Júlio Abelho of ALLMICROALGAE, the concept of circular bioeconomy and its impact on algae production was discussed. Topics such as the application of microalgae for the treatment of wastewater, the need for new technologies and research in microalgae, the concept of circular economy that is already applied in industry and the possibility of applying the biomass produced in products such as fish feed, were discussed by the first panel.

In the second discussion session, presided by Luísa Barreira from CCMAR, the possible applications of algae biomass were debated, such as the application in fine dining presented by Chef Leonel Pereira, the use of algae in human and animal food by Carlos Cardoso (IPMA) and Cláudia Aragão (CCMAR) and the use of algae in pharmaceutical industry by Vincent Laize (CCMAR) and in the cosmetics industry by Dina Simes (CCMAR).

During the coffee breaks, it was possible to taste the products developed by ALLMICROALGAE, which consisted of vegan sea crackers made by microalgae such as Chlorella vulgaris and Tetraselmis chui.