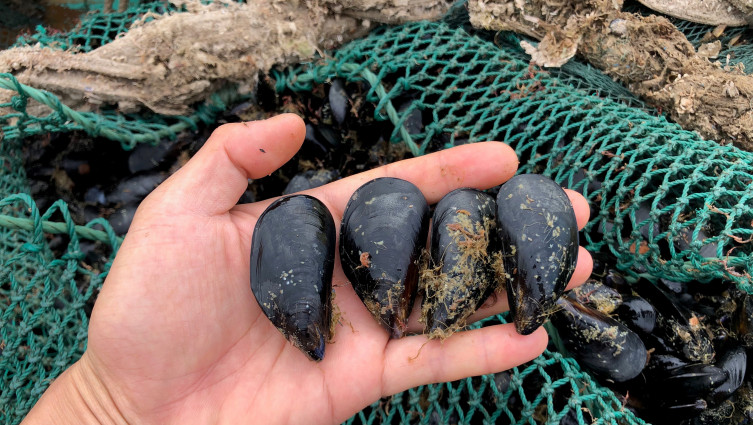 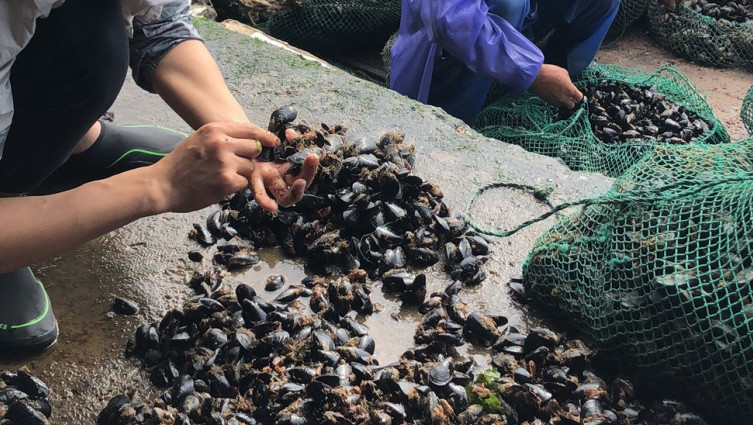 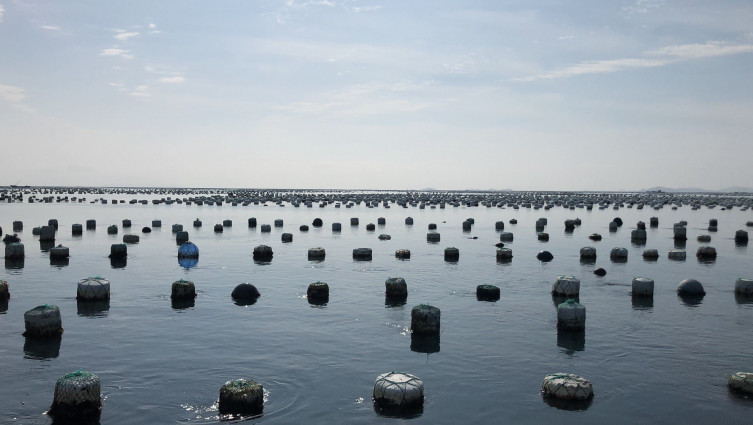 In-depth studies of “sentinel organisms” are crucial to understand the impact of climate change on marine life.

Our world is changing and so are the oceans and understanding the consequences of climate change is one of the great challenges of the 21st century. Oceans are essential to the health of the planet and their high socio-economic importance is well recognised. Climate change is causing change in marine ecosystems and the organisms that inhabit them.

One of the groups predicted to be highly affected by ocean acidification are the molluscs that include the sessile bivalves. These organisms filter food from water, are of high ecological importance, but are probably best known for their gastronomic contribution to humanity and their high commercial value!

Bivalve shells are characterized by their extreme diversity and beauty. However, for the bivalve these hard-external shells protect them from predators and adverse environmental conditions.

As seawater becomes acidified due to increased uptake of atmospheric CO2 , the calcium carbonate (or limestone) may dissolve making shells more fragile and threatening the survival of bivalves, particularly the microscopic larval forms. Understanding why and how bivalves produce their shell will help predict how changes in the oceans due to climate change is likely to affect bivalve biodiversity and aquaculture.

Our research team at CCMAR is dedicated to studying in depth why and how bivalves form their shell to determine the likely impact of changes in the oceans. Two species of high commercial importance for aquaculture, in Portugal and Europe: mussels and oysters are being studied.

The research is focused on mantle physiology, the tissue that produces the shell. Recently, our team published an article revealing that the regulation of shell formation in marine bivalves, shares similarities with the regulation of human bone. Calcitonin is a hormone that promotes bone formation and increases bone mass and stiffness and in humans that’s why it is used to treat osteoporosis. In the bivalves, we discovered peptides similar to human calcitonin that as in humans regulates the movement of calcium in the mantle and contributes to the formation of the rigid shell.

The calcitonin-like system is an ancient regulatory system of biomineralization