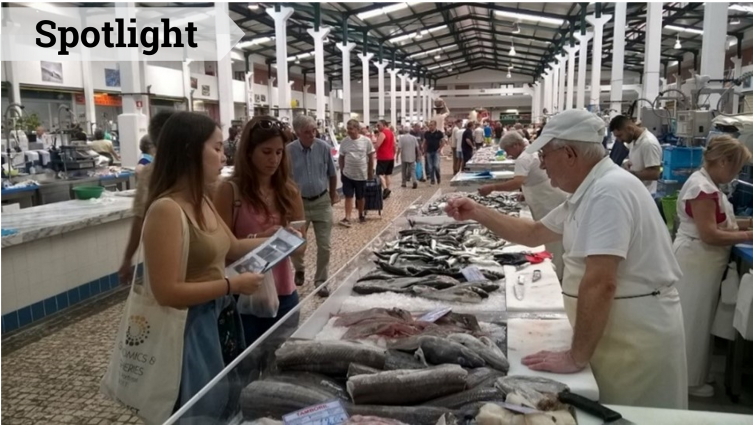 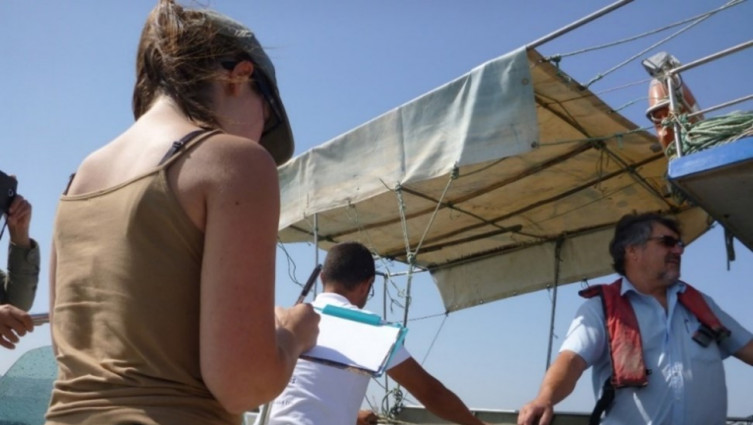 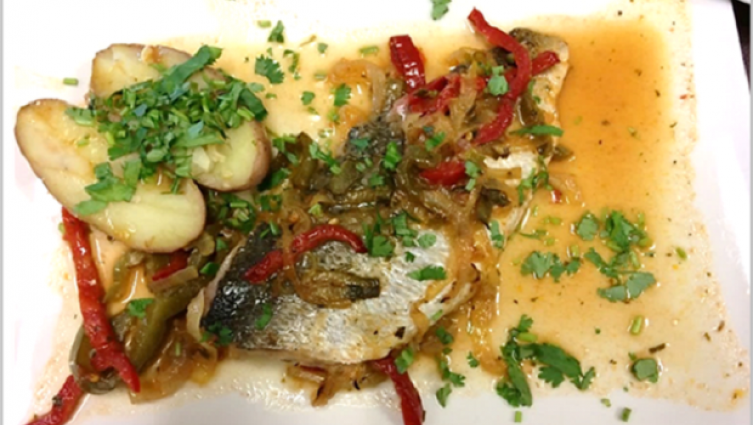 The problem of invasive species
Invasive species are those introduced in an area outside of their natural distribution and for several reasons – such as getting attached to the hull of boats or introduced deliberately – arrive at a new place, adapt to the new region and remain there. However, some invasive species can disrupt the functioning of ecosystems and cause economic losses. The problem caused by some invasive species does not have a simple solution, as eradication is often impossible once they have become established, particularly in aquatic environments.

The weakfish, Cynoscion regalis, is an invasive species, native to the western Atlantic Ocean that is present in numerous locations along the Atlantic coast of the Iberian Peninsula. It was detected for the first time in the Algarve in 2016 in the Guadiana estuary.

The consumption of edible species emerged as a low-cost strategy to reduce invasive populations. As weakfish is already sold in markets in southern Portugal, there seems to be potential to start developing a targeted fishery to decrease the abundance of this invasive species.

To find out if Portuguese consumers would be willing to include weakfish on their grocery list and help control this invasive species at the table, our researchers from the ECOREACH group went to investigate the acceptance of Portuguese fish consumers to the introduction of this species.

The main reasons, given by consumers, for buying weakfish
Are consumers willing to include this species in their grocery list? Through a study conducted by our researchers, it was possible to find out that:

Minimize the impacts of invasive species
From the data provided by consumers, it was possible to conclude that fish consumers are willing to buy weakfish and that there is great potential to implement a fishing program to reduce the abundance of this species on our coast. This fishing program can benefit local fishing communities – such as in the Sado, Mira and Guadiana estuaries – as it represents an additional source of income, turning an ecological threat into an economic opportunity.
The interest shown by consumers, chefs and the media demonstrates that edible invasive species impacts can be minimised once ecological data exists to implement a sustainable fishing program.

You can read more information about this study HERE.