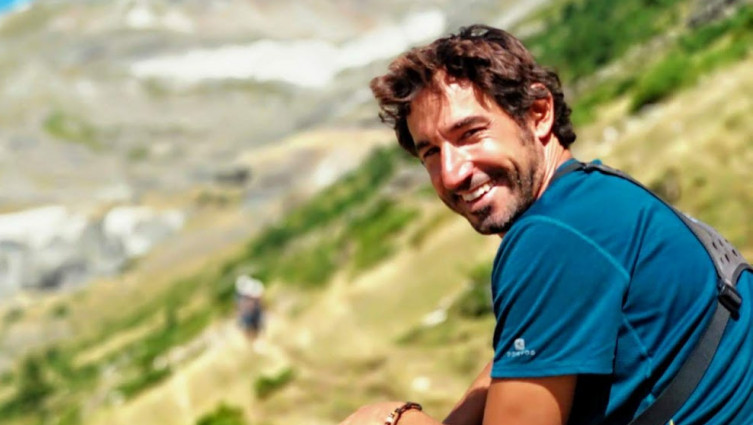 “This award has encouraged me to put more effort into leading projects and to look for new research lines focused on the study of the biology and conservation of threatened freshwater and marine fish through a cryobiology and biotechnology approach at CCMAR.”, says Victor Gallego.

Victor Gallego is a young researcher, with a research career that has now been awarded with the Dayong Gao Young Investigator Award by the Society for Cryobiology. Currently, Victor has received a prestigious Marie Curie Fellowship and is at CCMAR leading the CRYO-FISH project.

In 2013, he finished his PhD in fish biology and conservation at the Universitat Politècnica de València (Spain), and since then he has collaborated with several prestigious universities from different countries such as Japan, United Kingdom, Brazil and Portugal. In his short career, he has published more than 50 peer-reviewed articles in ISI Journals, participated in 16 research and development projects (where he led five of the projects) and supervised three PhDs. Due to his career, Victor Gallego won the Dayong Gao Young Investigator Award, which promotes and encourages early career cryobiology researchers who are in the first 10 years of their post-PhD career/research. The award includes a cash prize of $5,000, registration in the Annual Meeting, and the presentation of his award-winning research at CRYO2021, the most important congress focused on cryobiology around the world. The researcher presented his current research in the CRYO-FISH project on 22 July at the congress.

Currently, Victor leads the CRYO-FISH project, at CCMAR, funded by a Marie Curie Fellowship. CRYOFISH aims to progress basic knowledge of the reproductive biology of freshwater fish, and to develop new techniques and protocols for species’ fertility cryopreservation, to create a genetic resource bank for biodiversity preservation.