Scientists save corals following storms and they ask for your help 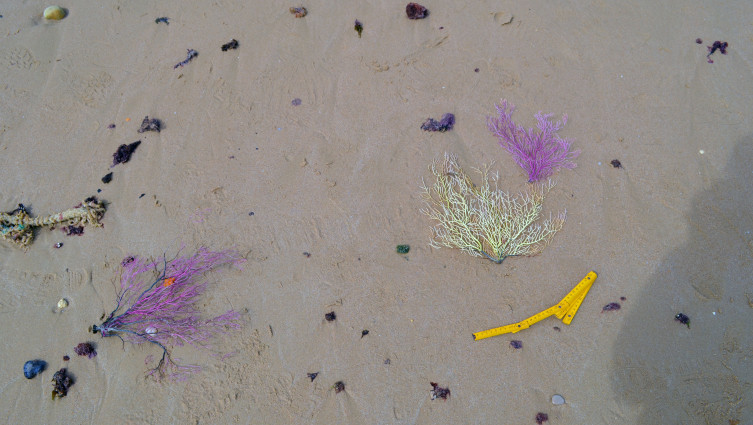 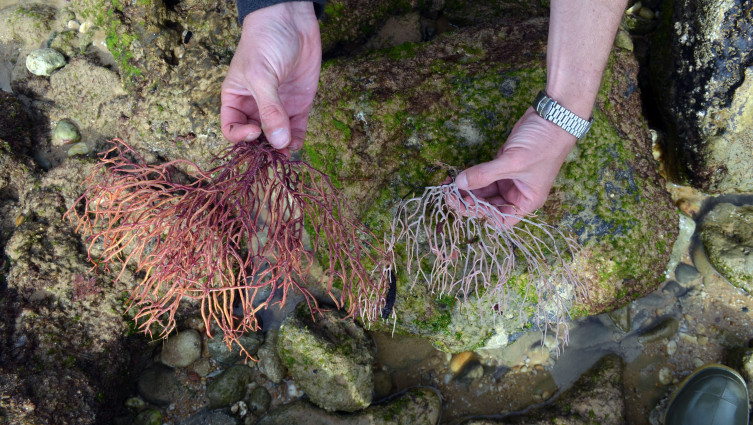 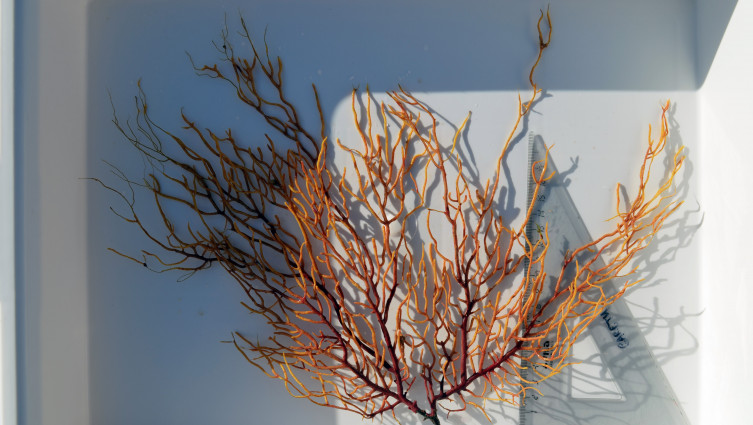 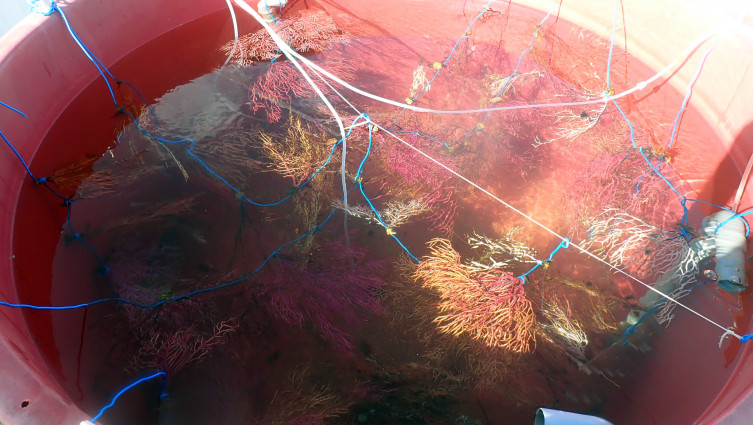 The storms of the last couple weeks have ripped a large amount of gorgonian corals from the rocky seabed, which have been stranding on shore, particularly in the area of Santa Eulália beach in Albufeira. These species, mainly Leptogorgia sarmentosa and Leptogorgia lusitanica, were still alive when collected and are being kept and fed under controlled conditions at the marine biology station of Ramalhete (University of Algarve). In addition to these species, the researchers have also recovered a few specimens of Eunicella verrucosa, a gorgonian commonly known as “pink sea fan”  among fisherman.

The corals found had a wide array of sizes with the scientists estimating that some may be several decades old.

These corals are extremely important to other species as their vertical and branching structure are analogous to trees in a forest, in which their three-dimensional shape modifies the physical environment (e.g., ocean currents), thereby creating favourable conditions for other species. In addition to providing habitat, gorgonians also function as nesting sites for various organisms, including economically valuable species such as cuttlefish.

The scientists are collecting information about the locations where the gorgonians were stranding in order to document the highly destructive effects of these storms on coral populations, as well as for subsequent monitoring studies.

Everyone can help marine biologists - see how:

There is an online platform where citizens are invited to give their contribution to the monitoring of marine forests of seaweeds and seagrasses (i.e. marine plants) by flagging the locations where these are observed, which is available at: http://marineforests.com.

Now the scientists decided to expand data collection to animal “forests”, including gorgonians. Get involved by uploading your photos of corals and other marine organisms to this website (marineforests.com), whether they are found in the water, at low tide or stranded on the beach outside the water.

You can also send us information to: infoccmar@ualg.pt.

A Voz do Algarve