Scientists alert on the impacts of waste 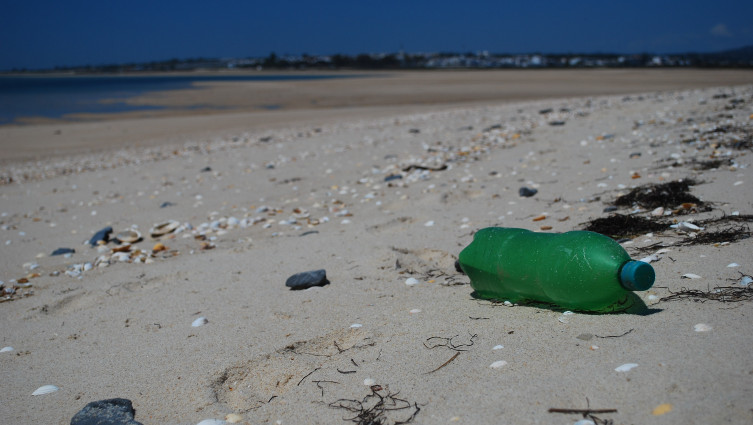 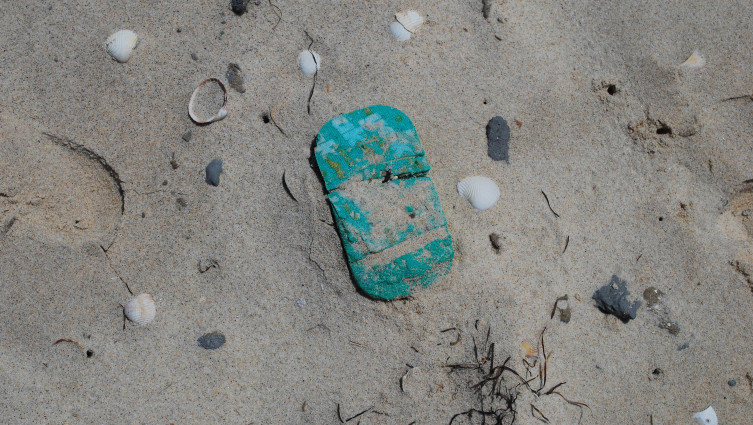 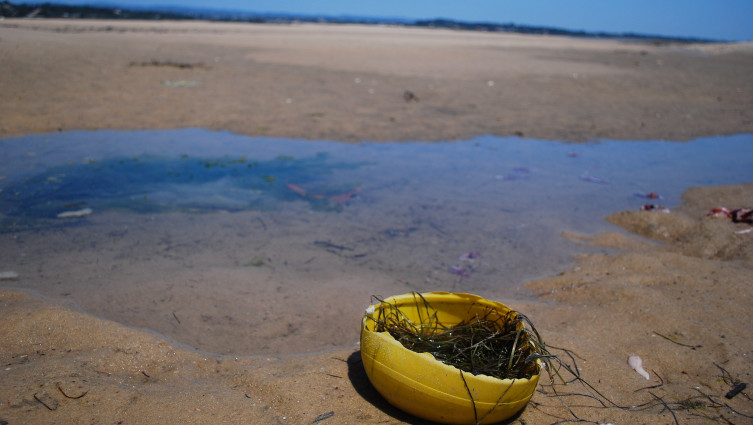 In the most recent “Alert to Humanity”, a group of scientists highlights how wasting natural resources on a global scale is contributing to resource depletion, ecosystem pollution, global environmental changes and social conflicts.

Every year, we waste around 78% of all freshwater, 49% of all food produced, 31% of generated energy, 85% of ores and 26% of extracted non-metallic ores. These excessively high numbers have led the authors of this alert to identify the societies of the 20th and 21st centuries as a “Society of Waste", which consumes high amounts of water, materials and energy in a way that is ecologically unsustainable and based on non-renewables.

The alert points to excessive consumption and mismanagement of resources as the main causes of waste and highlights the disastrous consequences of waste for the planet: depletion of natural resources, climate change, environmental pollution, increase of "dead zones" in the ocean and lakes (areas where oxygen levels are very low), biological extinctions and social instability.

Isabel Marín-Beltrán, a researcher at the Algarve Center of Marine Sciences (CCMAR-Algarve, a centre associated with the University of the Algarve) who is leading the alert, stresses that “we must change the general idea that overconsumption of natural resources is only a consequence of population increase. In fact, what the world data reveals is that consumption has increased many times more than the world's population. The data also show that it is not the most populous countries that consume and waste the most - consumption is not the same all over the world, being concentrated above all in the most industrialized countries.” The alert demonstrates, unequivocally, that excessive consumption and consequent waste are the result of the current economic model that is based on infinite growth.

Despite the troubling scenario described in this alert, the authors set out a series of strategies that can and should be implemented to reduce humanity's ecological footprint on the Planet and avoid social conflicts. “It is necessary to change the economic model we live in and reduce the inequalities that are found between and within several countries. For that, it will be necessary to follow an economic degrowth strategy in more industrialized countries, supported by public education measures to reduce superfluous consumption and the adoption of technological strategies that allow a circular economy and better management of natural resources”.

The alert, published as a scientific article, can be consulted HERE.