Science publishes study that explains the end of an ice age 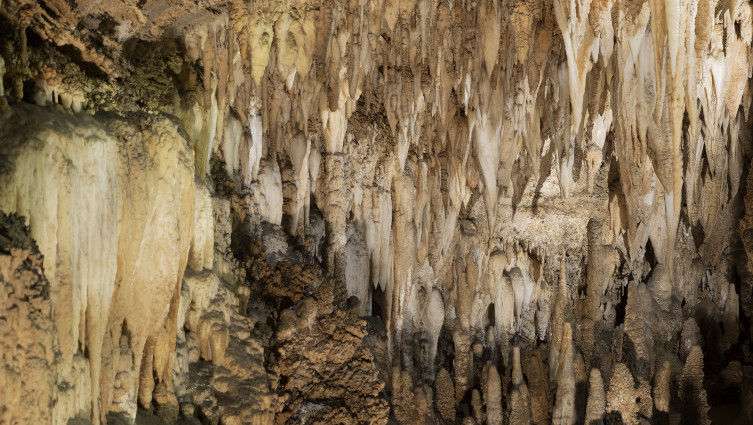 An article published this week in Science, brings a new answer to the question: "What causes an ice age to end?". Two researchers from the Center for Marine Sciences (CCMAR) and the Portuguese Institute of the Sea and Atmosphere (IPMA) participated in this article. It is now known that there is an influence of the astronomical obliquity cycle on the initiation and duration of glacial terminations, over the last million years.

In this study, an international team of researchers, led by the University of Melbourne, begins to achieve an explanation for the so-called terminations, changes in the climate that determine the end of a glacial period (cold weather) and the quick transition to an interglacial period, warmer (similar to the existing today), what happens every 100 thousand years or more.

Using the latest techniques in radiometric dating, they determined the age of two terminations that occurred about 960,000 and 875,000 years ago. The ages suggest that the initiation of both terminations is more consistent with insolation changes associated with Earth’s tilt angle. Both terminations then progressed to completion at a time when Northern Hemisphere summer energy over the ice sheets approached peak values. A comparison of these findings with data from nine younger terminations shows this pattern has persisted for the last million years.

The team of scientists included Portuguese researchers, from CCMAR and IPMA, the paleoceanographers Antje Voelker and Teresa Rodrigues, who contributed with paleoclimatic records derived from marine sediments, that reveal changes in sea surface temperature and sea surface salinity on the SW margin Portuguese (IODP drilling sites on the banks of Sines and Algarve).

Scientists have long suspected that changes in the geometry of Earth’s orbit, which control the amount of solar radiation reaching the latitudes where ice sheets grow, offer the best explanation for terminations. However, there has been uncertainty over which orbital property is most important. The two main candidates are subtle increases in the tilt angle of the Earth’s axis (called obliquity) and rotational changes that govern when the Earth is closest to the Sun (precession).

Marine records were correlated with data from Italian stalagmites. In this way, it was possible to cross the climatic information that both records contained, something never done before on this time scale.

Armed with their new chronological information, the team also revealed that the time it takes for a termination to finish depends on the summer energy levels over the ice sheets at the time the transition is initiated. Russell Drysdale, who led the study, from the  University of Melbourne: “The higher the summer energy levels when the termination is triggered, the more rapid the collapse of the ice sheets. We didn’t expect to find this when we first embarked on the study, but it makes sense.”

The team now has plans to explore whether the patterns over the last million years can be traced further back in time. Of particular interest is a crucial interval called the Middle Pleistocene Transition, when the average length of ice-age cycles changed from 40,000 years to about 100,000 years. This period is a key target of polar scientists planning to drill deep into Antarctic ice in the coming years.