Ramalhete Station is classified as Property of Municipal Interest 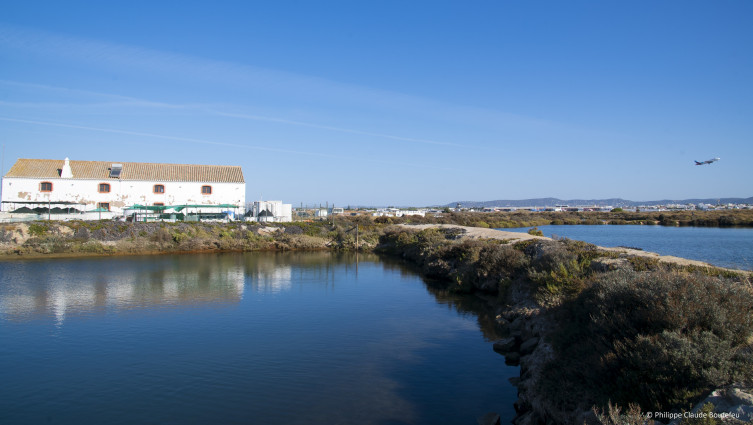 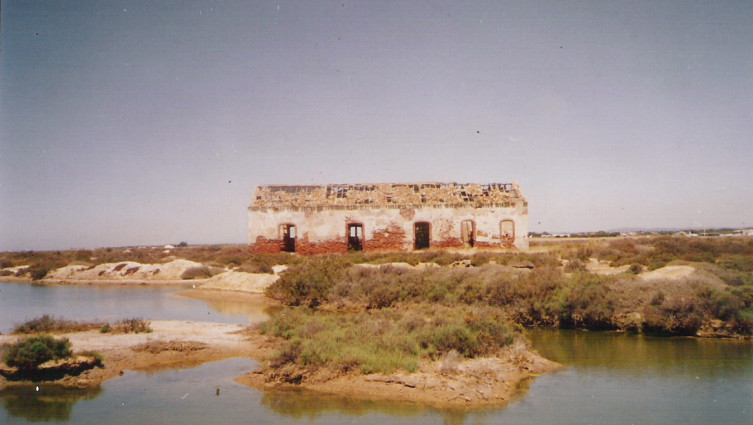 Picture of Ramalhete in ruins before the intervention work 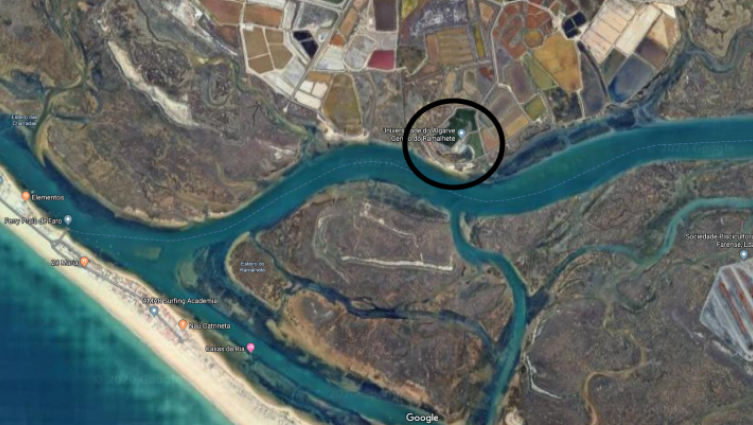 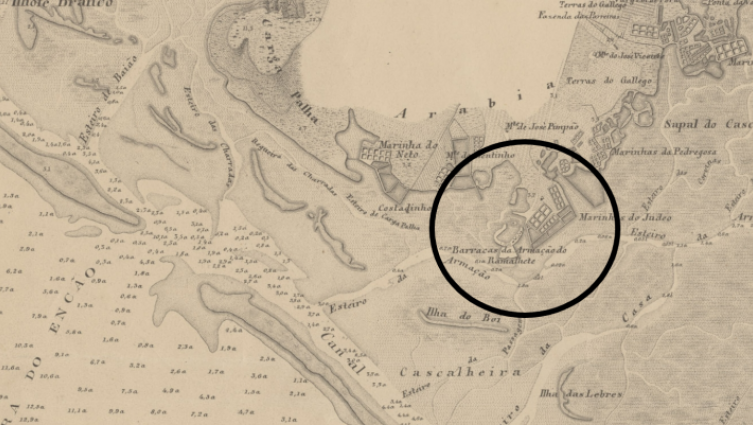 Location of Ramalhete in 1885
Prev Play Pause Next

The City Hall of Faro approved the classification of the Ramalhete marine station as Property of Municipal Interest.

The Ramalhete is located in the heart of the Ria Formosa Natural Park in Faro, surrounded by natural seawater lakes and salt pans which are still in activity. Although the date of construction is unknown, it is known that it was part of an almadraba - a tuna trap - called "Ramalhete". This tuna trap has been operated by several fishing companies and societies since the 18th century and there are records of its exploitation dating back to 1797 by the Companhia das Reaes Pescarias.

Tuna traps occupied the entire coastal area of the Algarve, from Vila Real de Santo António to Aljezur. They were an important source of income in the region until 1970 when tuna fishing decreased dramatically. In Faro, there were three tuna traps: Armação do Cabo de Santa Maria, Ramalhete and Forte, which were under exploitation by the Companhia de Pescarias do Cabo de Santa Maria, Ramalhete and Forte. There are records of these tuna traps occupying, in 1935, about 10 hectares of the sea surface in front of Faro beach.

Of the tuna traps that existed in Faro, there are few remains, and the Ramalhete is one of the few architectural remains that witnesses this cultural heritage in the Algarve, and the only one in Faro.

Nowadays, this infrastructure belongs to the University of Algarve and is managed by our centre. It has been adapted into an experimental station, allowing the maintenance of living organisms in a controlled environment and has various sizes aquariums and laboratories fully equipped to deal with collected samples.

The Ramalhete station gives privileged access to an ecosystem rich in biodiversity with extensive lagoons and salt marshes of the Ria Formosa and coastal areas that facilitate the studies of our researchers. From seahorses to tanks adapted for fish larvae culture to the production of microalgae for feeding fish larvae and invertebrates, the Ramalhete is very versatile and has laboratories inside the building and outdoor tanks. The station is part of the ASSEMBLE Plus and EMBRC project, a partnership that aims to facilitate the European scientific community and students from universities across Europe access to its facilities and services.