Namibe project presented at the UN 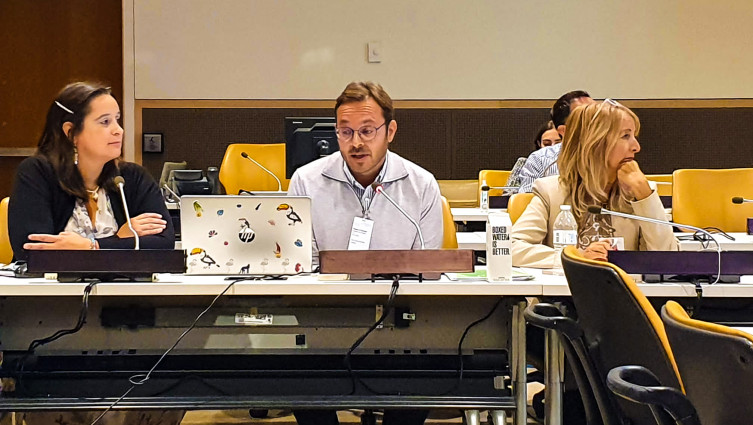 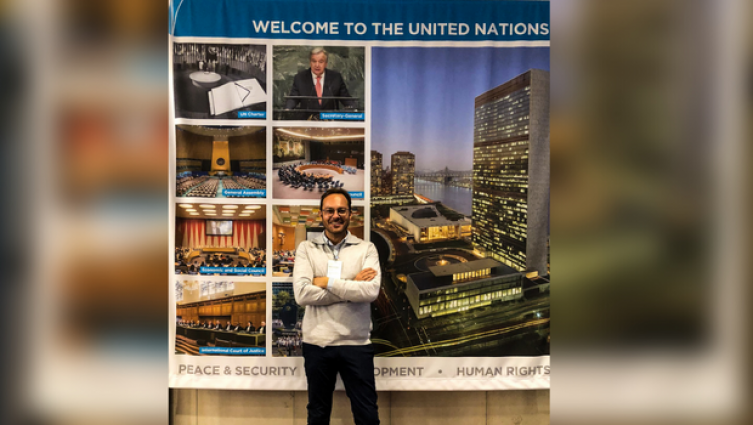 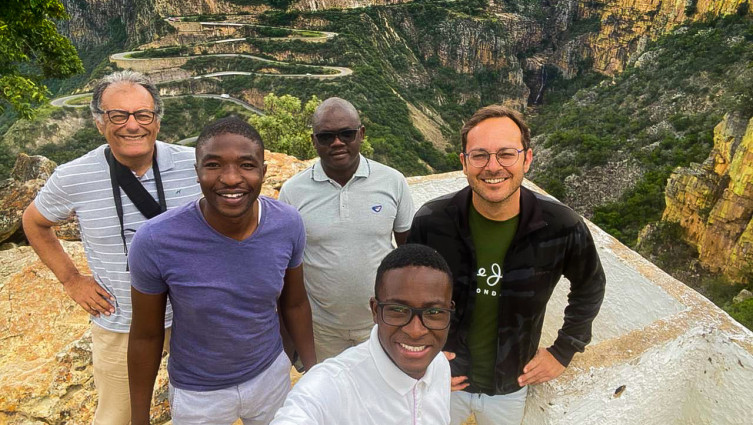 Our researcher João Cardoso was invited to present at the UN the CCMAR project in partnership with the University of Namibe which aims to study the threats and possible contamination of bivalves in southern Angola.

The invitation came as part of the Science Summit promoted by the United Nations (UN) where one of the purposes is to present scientific projects and initiatives and promote collaborations under the Sustainable Development Goals (SDGs) of the UN agenda.

The researcher revealed that he received an "excellent receptivity" and to have "immediately" established contact with the UN mission in Angola that showed "great interest".

"It was a unique opportunity to present our work to people who are interested in knowing the contribution of science to the SDGs, especially in low-income countries, where diseases and hunger are still a huge problem and responsible for a high number of annual deaths," he said.

João Cardoso assumed that the invitation was the "recognition of the relevance of the project" for the UN goals and the opportunity to present to various political entities and international decision-makers of the goals and importance of the project.

"HealthyBi4Namibe aims to develop technologies to ensure food safety and quality in the consumption of bivalves in Angola and to promote in the future the implementation of bivalve aquaculture as an important source of sustainable and healthy protein to feed the population," he said.

Also present were several scientists and representatives of UN missions from Angola, Brazil, Ethiopia, and Portugal, as well as the UN ambassadors from Portugal and Brazil and the representative of the Food and Agriculture Organization (FAO), among others.

The session, which will result in a publication of the scientific work by FAO, included 16 presentations and was held on 27 September 2022 at the United Nations headquarters in New York.