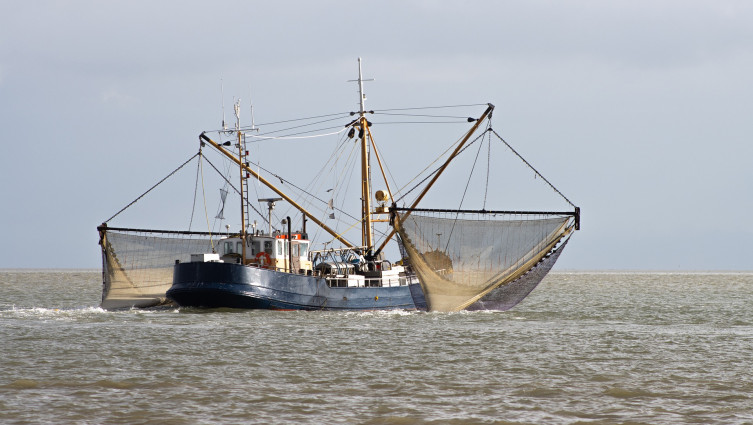 More than 290 scientists from six continents, including our researcher Bárbara Horta e Costa have joined together to call on World Trade Organization (WTO) members to end harmful fishing subsidies and protect the ocean health.

On October 29, more than 290 scientists, ranging from economists and biologists to nutritionists and health experts, published a letter in the Science magazine calling on WTO members to reach an agreement this year that ends harmful fisheries subsidies. Among the scientists who signed the letter is Bárbara Horta e Costa, a CCMAR researcher at the University of Algarve in the areas of marine conservation and management, who says, "It is urgent to end subsidies that contribute to overcapacity and overfishing. The WTO meeting in November is the opportunity to do this. It is critical to listen to the experts and this unprecedented letter, signed by 296 scientists from 255 institutions, 46 countries and six continents, calls for that urgent commitment from the WTO. Hopefully, this letter will contribute to that paradigm shift in global fisheries."

Among other requests, the letter asks WTO members to prohibit fisheries subsidies that lower the cost of fuel and vessel construction and that allow distant-water fishing fleets on the high seas and in waters under national jurisdiction. These types of subsidies harm small-scale fishermen in developing countries, making it harder for them to compete with the large industrial-scale fishing fleets of developed countries.