The impact of climate change in Portuguese fisheries 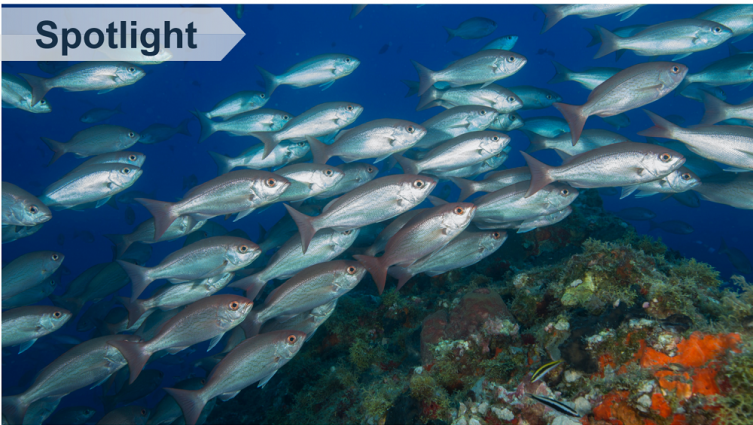 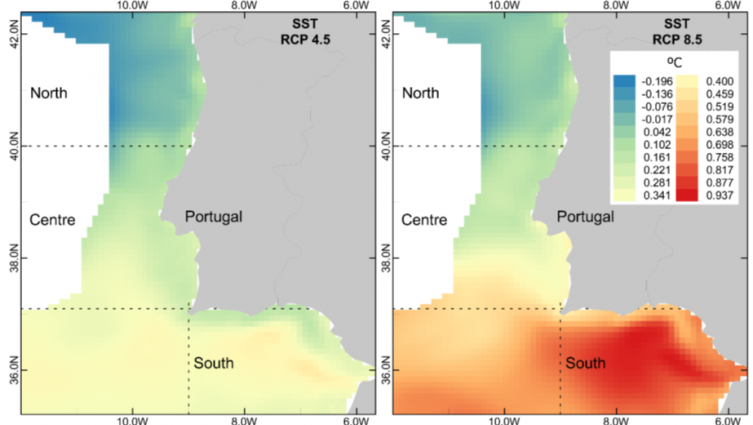 Climate changes are affecting the marine environment. In Portugal and in most EU and worldwide countries the information on the impact of climate change on exploited resources (fishing species) is inexistent. In this study led by our researcher Francisco Leitão of the ECOREACH group, researchers studied the role of climate change in fisheries in Portugal. The expert research panel developed a qualitative Vulnerability framework assessment base on species exposure, sensitivity, and adaptability to environmental drivers. This study was supported by two CCMAR ongoing projects, CLIMA-PESCA and CLIMFISH.

The impact of climate change on the main marine resources of Portugal
Portugal has the third-highest level of fish consumption per capita in the world. This study is the first attempt to apply an expert-based ecological vulnerability assessment of the effects of climate change on the main marine resources of Portugal. This analysis was carried out in three regions of the country (north, Center and South) and two scenarios of climate change, on 74 species of fish and invertebrate of commercial interest. Ecological traits of the species have been used to reveal the impact of climate change on the most important landed commercial species. The level of exposure, sensitivity and adaptive capacity was assessed for each species by a panel of experts, based on different life-history or fisheries-related indicators. The estimation of the vulnerability of the main Portuguese marine resources represents valuable information to determine if the impact over species is positive, negative or neutral. This methodology took two years to be implemented and followed the Intergovernmental Panel on Climate Change group 2 guidelines for fisheries assessment.