Flatfish may help understand human growth through the thyroid hormone 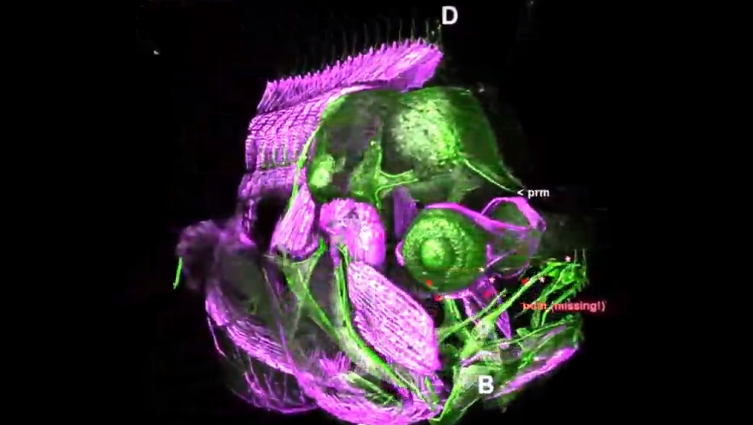 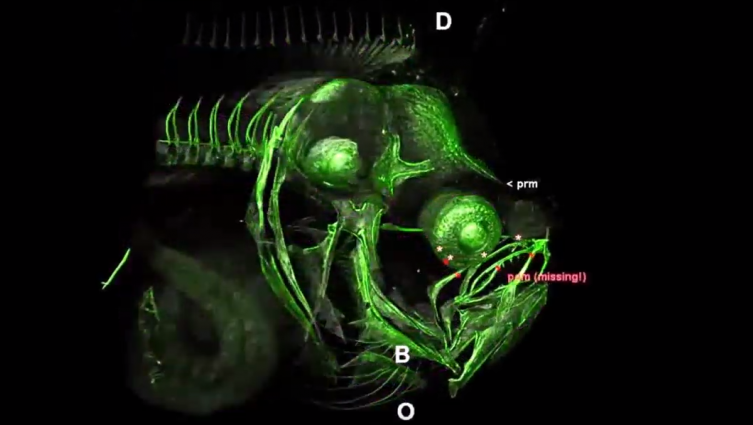 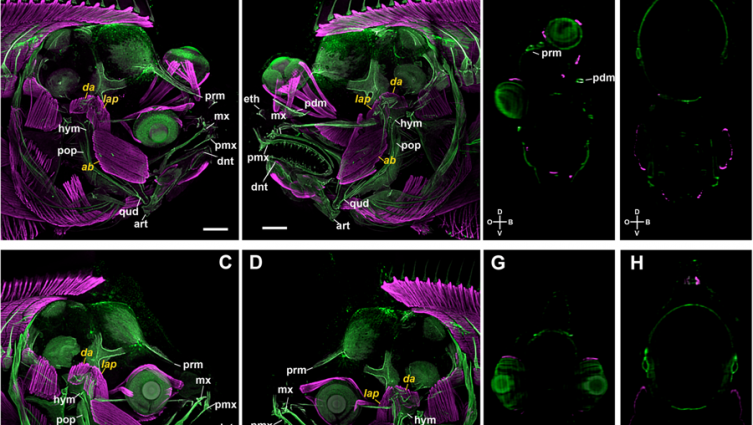 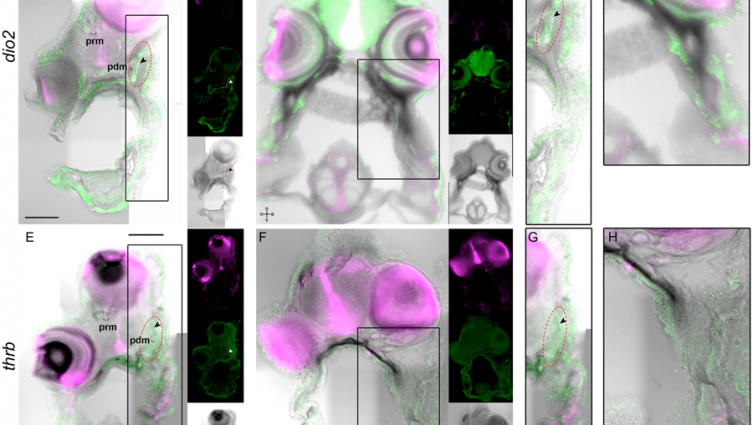 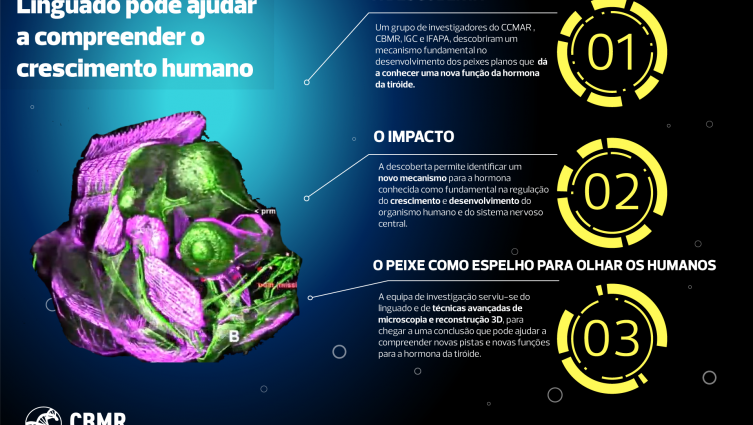 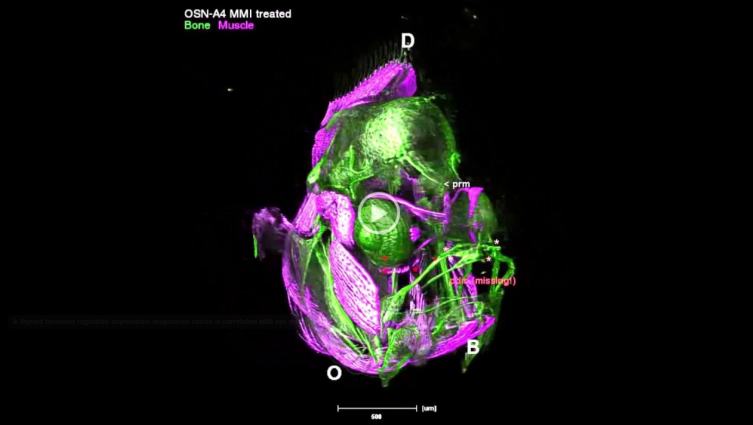 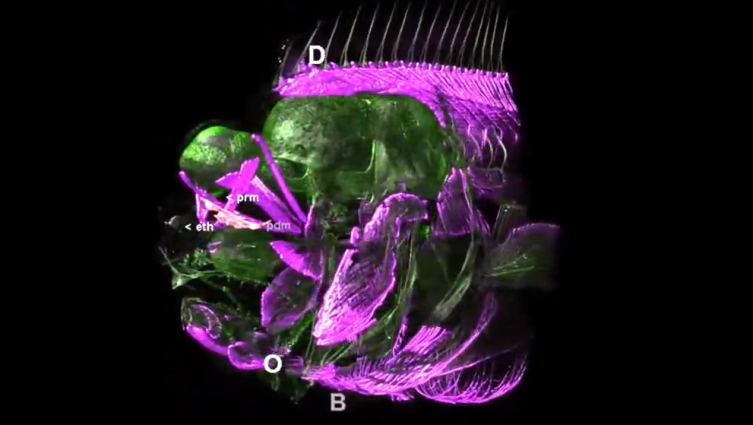 A team led by our researcher Marco A. Campinho has just published an article in the scientific journal 'Scientific Reports' where they reveal, for the first time, a fundamental mechanism in the development of flatfish. This finding was the result of the joint efforts of several institutions that formed the team, which also included the researchers Cláudia Florindo (CBMR), Gabriel Martins (IGC) and Manuel Manchado (IFAPA-Spain).

The researchers found that the migration of the eye in asymmetric flatfish (from one side of the head to the opposite side) is coordinated by the thyroid hormone. This discovery allows us to identify a new mechanism for the thyroid hormone, which plays a fundamental role in regulating the growth and development of the human organism, and in particular the central nervous system.

To understand thyroid hormone-dependent postnatal development mechanisms, the research team used advanced techniques of microscopy and 3D reconstruction, in combination with genetic / genomic data. These techniques allowed them to arrive at this important conclusion which, according to the researchers, "may be important not only for understanding the biological diversity of the world around us but also for understanding the complex network of signaling pathways in mammals, suggesting new clues and new functions for this hormone".