First results of the iNOVPESCA project 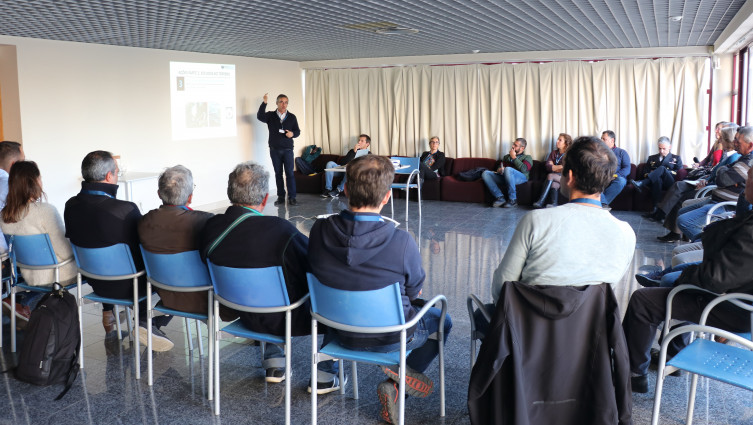 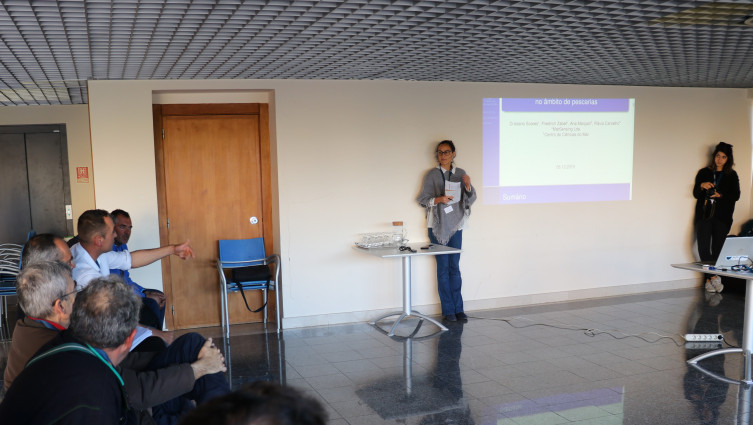 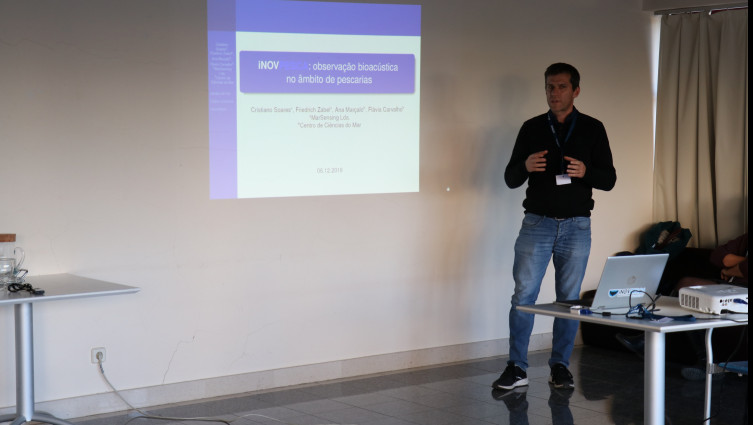 Last Friday, a participative meeting was held in the CCMAR to present the first results of tests with acoustic alarms to reduce the problems between the fisheries with gillnets and cetaceans.

The iNOVPESCA project (Mar2020) is a project of the University of Algarve, but it is being coordinated by the CCMAR's FBC group and the researchers Jorge Gonçalves and Ana Marçalo. The aim is to reduce incidental captures of protected marine species in Algarve coastal fisheries through innovation and mitigation procedures and techniques.

The acoustic alarms on gillnets are placed on boats in Olhão and Quarteira as tests to prevent the accidental capture of dolphins and to reduce the damage to the nets, which causes economic damage to fishermen who lose fish and have their nets damaged.

The experiments are still ongoing, so the results are still very preliminary. However, the project has already been in process for six months of testing and the results of alarm bids are having a 100% success compared to the control networks (which don’t have alarms).

The meeting was attended by members of Marsensing LDA, a partner in the project specialized in underwater acoustics, as well as fishermen and fishermen's associations from Olhão, Culatra and Quarteira, the Maritime Authority represented by the Port Commander of Olhão, several members of the FBC group, DRAP-Algarve, ICNF, IPMA and SPEA.