"Climate Change and the Oceans of Tomorrow" exhibition launched 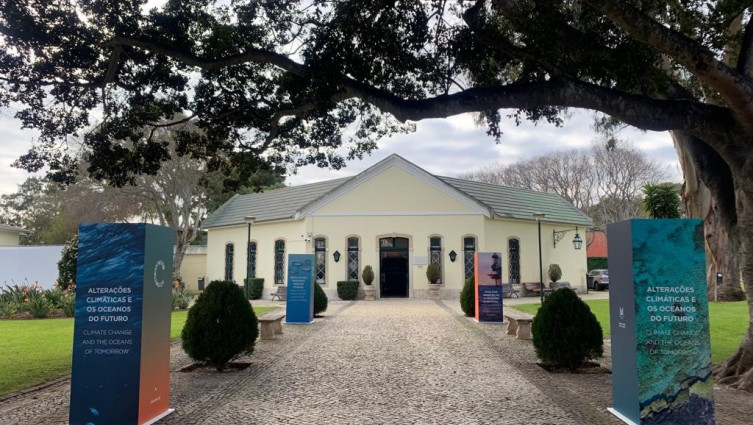 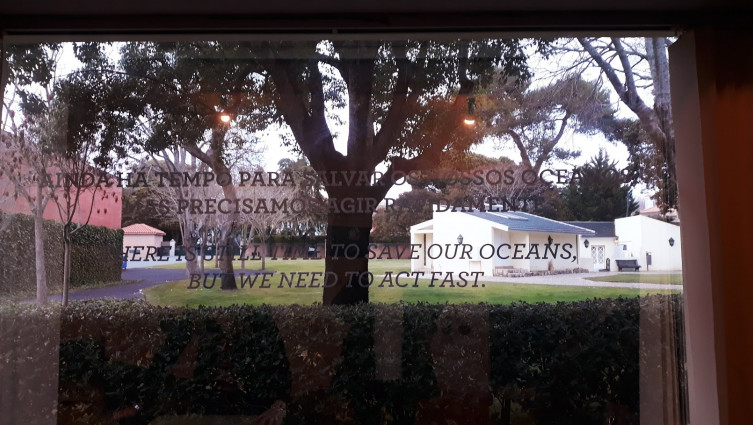 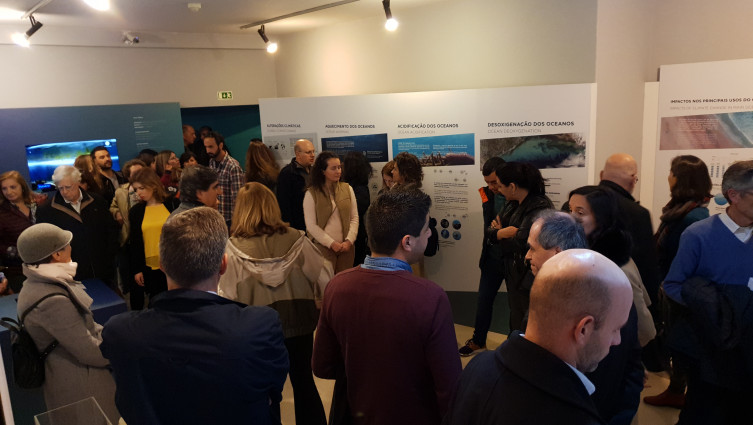 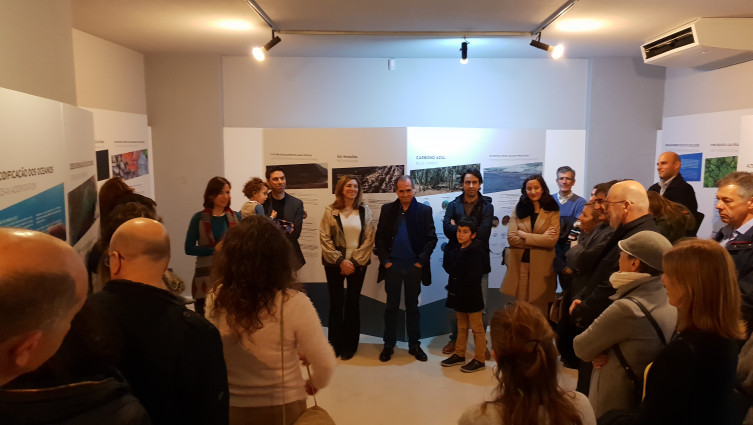 On February 9th (Saturday), the traveling exhibition "Climate Change and the Oceans of the Future" was opened to the public, which and it will stay open until July 31 at the Museu do Mar Rei D. Carlos in Cascais. This is an initiative of the researchers of the MARE - Center of Sciences of the Sea and the Environment of the Faculty of Sciences of the University of Lisbon, together with the prevously mentioned Museum.

This exhibition addresses the effects of climate change in general on specific habitats such as coral reefs, also focusing on impacts on nationally relevant activities such as fishing and aquaculture. There is also a variety of information on the research carried out in this field at the Guia Maritime Laboratory in Cascais (Faculty of Sciences of Lisbon), as well as examples of international, national and personal actions that can be taken to mitigate climate change.

The increase in the concentration of greenhouse gases such as carbon dioxide due to the use of fossil fuels since the Industrial Revolution - and especially in the last 50 years - has caused warming, acidification and, consequently, the reduction of the oxygen levels of the oceans. Researchers Rui Rosa and Marta Pimentel, organizers and scientific advisors at the exhibition, point out that "these changes in the marine environment have caused significant losses of biodiversity, changes in the geographical distribution of several species, and a decrease in the resilience of marine ecosystems, with profound impacts not only at the environmental, but also economic, social and political levels. "

On the motivation to create this exhibition, the researcher Marta Pimentel states that "society's awareness of the impacts of climate change on daily life is still quite limited" This biologist also states that raising citizens' awareness of this problem is of utmost importance , especially in a context of proximity to the coastal zone.

The CCMAR researcher Pedro Guereiro was participating in the topic of Climate Change in Antarctica.