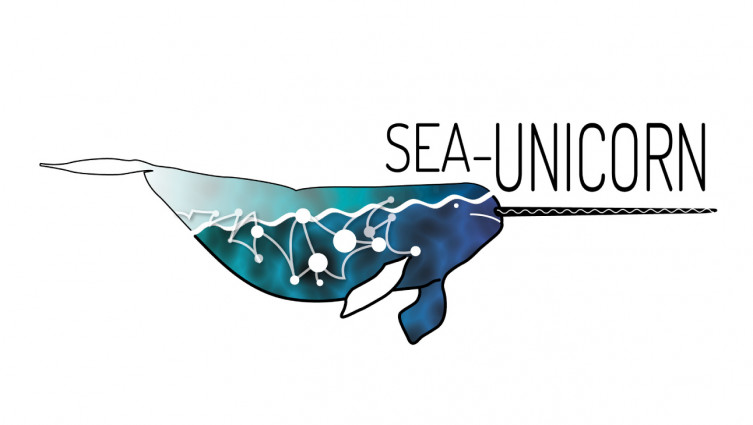 Only 13% of the world’s oceans today have relatively intact ecosystems. The analysis of the movements of marine organisms throughout their lives (Marine Functional Connectivity) and the relationships between marine species with their habitats, contributes to the ability of researchers to improve management and conservation strategies for the oceans. Our researcher Rita Castilho is part of the COST SEA-UNICORN project, where she will contribute to the study of forecasting the vulnerability of marine populations, communities and ecosystem services to environmental changes, which will integrate Marine Functional Connectivity data.

Oceans cover 71% of the Earth and provide several ecosystem services essentials to human life such as climate regulation and food provision. Sustainable management of the seas is, therefore, essential. However, marine ecosystems are highly vulnerable to anthropogenic pressures, and most experience multiple and simultaneous threats (e.g. habitat loss, overfishing, temperature rise). Over the last century, 90% of marine top predators have disappeared and many coastal and oceanic habitats have been lost or severely degraded.

The Marine Functional Connectivity (MFC) refers to all the movements of marine organisms, such as lifetime dispersal and diurnal or seasonal migrations, that results in the exchange of individuals (i.e. species, functional traits, genes or biomass) at sea and the sea-continent interface. The analysis of Marine Functional Connectivity allows understanding the complex relationships between marine species or communities and the heterogeneous habitats or regions they inhabit, but also the movements of nutrients and materials at sea. This knowledge can considerably improve the ability of researchers to improve management and conservation strategies for the oceans.

However, it is a huge challenge to gather information about this area due to the difficulty to access and examine marine ecosystems, the movements at the sea that occur in three dimensions (horizontally, vertically and at depth), large marine populations, and the fact that organisms found at the same location at the same time can have very distinct lives and very few of these organisms remain sedentary throughout their entire life.

The new COST SEA-UNICORN project has been developed to promote interaction between Marine Functional Connectivity researchers and stakeholders involved in environmental governance and sustainable ocean exploitation in Europe and beyond and to improve predictions of the ecological and economic consequences of MFC.

Our researcher Rita Castilho, co-leader of the R2C2 group, was a proponent of the project and is an active member of this project, which brings together a large international group of researchers in Marine Functional Connectivity. This research group aims to contribute to the development of projection models that integrate MFC data (at sea but also at the land-sea interface) to predict the vulnerability of marine populations, communities, and ecosystem services to environmental change.

The main tasks that Rita Castilho is involved with are (1) to promote the integration of methods/ideas between researchers from this area and complementary research fields, (2) evaluate the different types of data currently produced to describe Marine Functional Connectivity (e.g. in terms of taxonomic, spatial or temporal scales) and (3) to integrate the new MFC descriptors into prediction models and relate them to other relevant functional traits.