Bycatch of cetaceans brings together experts, authorities and fishermen 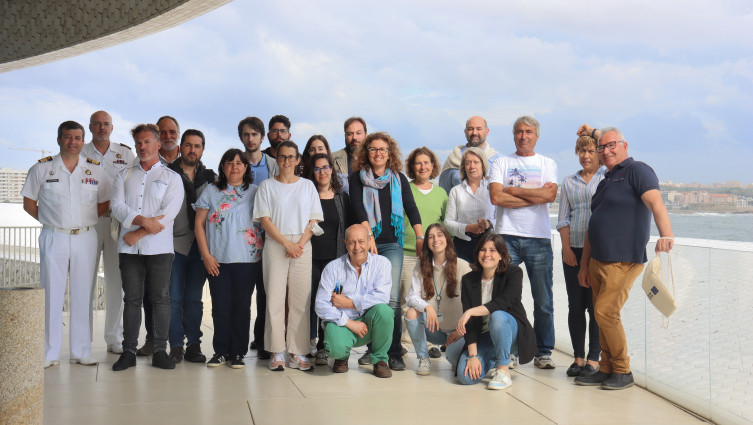 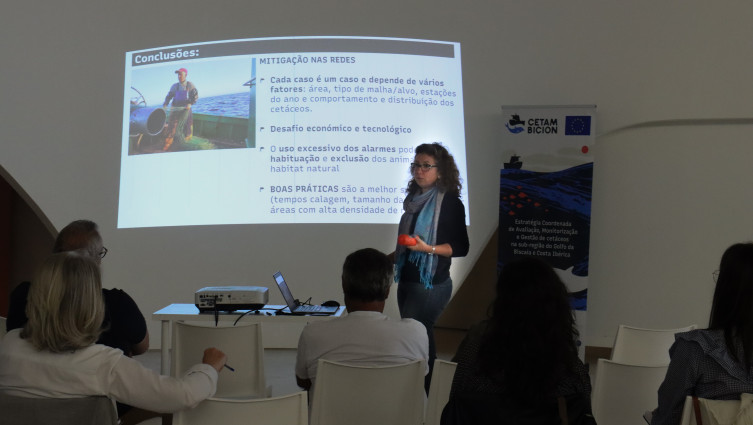 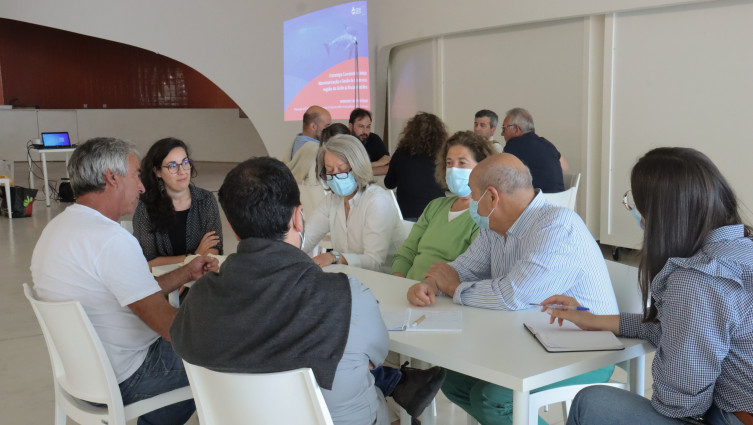 Matosinhos hosted the second workshop focused on the bycatch of cetaceans in fisheries, a meeting that provided the opportunity for sharing experiences and knowledge among experts, various entities and representatives of fishermen.

Our researcher Ana Marçalo used this opportunity to reveal some results of mitigation trials carried out along the Algarve coast that aims to reduce conflicts between fisheries and cetaceans. "The trials are being very successful and the Algarve's fishermen want to continue our collaboration", stated the biologist.

Part of this work was carried out under the iNOVPESCA project that was recognized this month by the secretariat of fisheries for valuing the research effort of CCMAR in making the Algarve fisheries more sustainable by seeking solutions to mitigate bycatch and the economic losses that fishermen suffer from the interaction with cetaceans.

After the first workshop in April at the University of Algarve, the one in Matosinhos was the second organized under the European CetAMBICion project that works with the fishing sector to mitigate the incidental capture of cetaceans.

Under the theme "inclusive conversation on best practices and solutions for the sector", the problems inherent to the interactions between fishing activities and cetaceans were presented and mechanisms and behaviours to mitigate incidental captures and adapt different solutions to national fisheries were discussed.

The meeting was attended by Apropesca - Organization of Producers of Artisanal Fisheries - and APX - Portuguese Association of Xávega, as well as researchers from the Algarve Centre of Marine Sciences (CCMAR) the Interdisciplinary Centre for Marine and Environmental Research (CIIMAR) and the University of Minho and representatives from the Directorate-General for Natural Resources, Security and Maritime Services (DGRM), the Institute for Nature Conservation and Forests (ICNF), the Portuguese Institute for Sea and Atmosphere (IPMA) and the National Maritime Authority.

The CetAMBICion project seeks to respond to the need to reduce the incidental catches of cetaceans during the EU fishing activity, particularly in the Bay of Biscay and Iberian Coast sub-region a threat to the survival of these protected species. This objective is in line with the Marine Strategy Framework Directive (MSFD) objectives, the Habitats Directive and the Common Fisheries Policy (CFP).