Book highlights the impact of ocean acidification on zooplankton communities 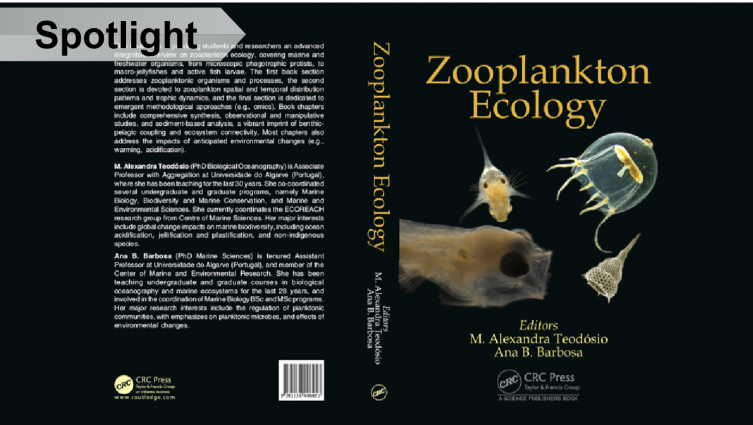 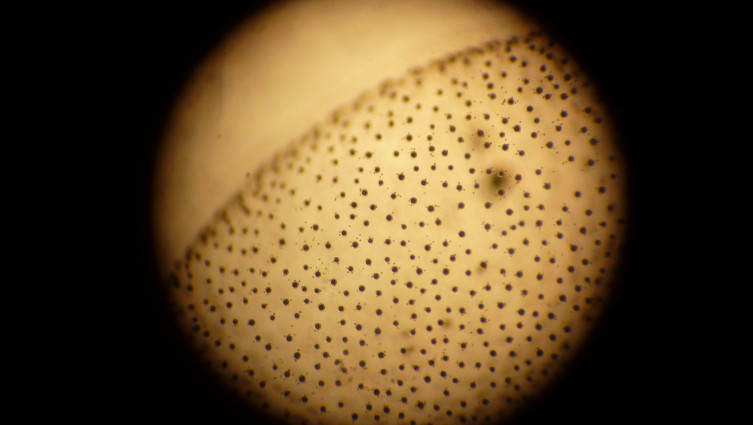 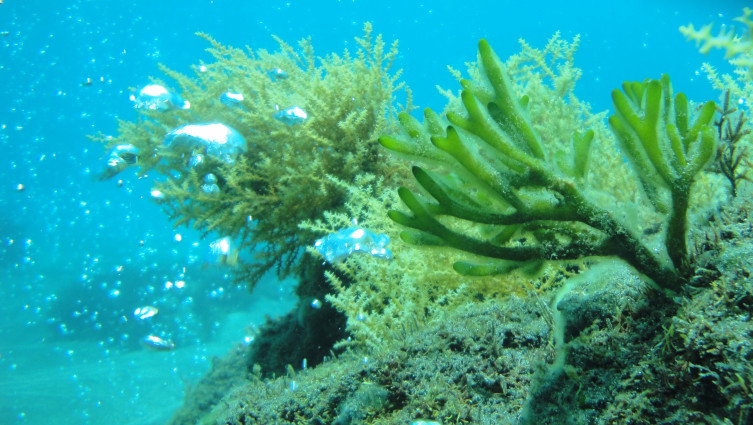 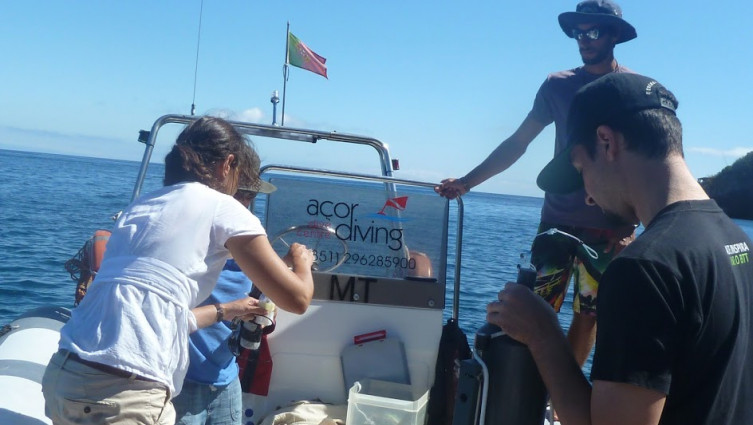 Our researcher Alexandra Teodósio recently edited the book "Zooplankton Ecology" in collaboration with the researcher Ana Barbosa from the Centre for Marine and Environmental Research (CIMA), which aims to provide students and researchers an advanced integrative overview of zooplankton ecology. The book includes a chapter about the impacts of the ocean acidification on zooplankton communities written by our researchers Alexandra Teodósio and Joana Cruz, developed in the context of the MOFETA project – Investigating the ecological effects of ocean acidification (OA) in shallow water volcanic CO2 vents of the Azores - of the University of Algarve.

What does the chapter talk about?
The chapter clarifies the impact of ocean acidification on zooplankton communities in the North Atlantic Subtropical Gyre, especially on early developmental and reproductive stages, showing a reduction in copepod egg production in impacted areas.
In the study carried out within the MOFETA project, incubation chambers were used to evaluate real ecophysiological impacts on zooplankton in the naturally acidic ocean areas. The case study presented evidence that is extremely important to further investigate zooplankton’s sensitivity to global change, understanding the mechanisms affected and shifts in community composition as the first step to determine potential feedbacks to climate.

What is the importance of studying the impact of ocean acidification on zooplankton?
This study was very timely since most of the studies conducted address species studied under artificial conditions or conducted mostly in ecosystems from nutrient-rich coastal areas. In this case, the studies were conducted in the North Atlantic Subtropical Gyre, specifically in the Azores, where it was evaluated and demonstrated that this area is suitable for future studies as it is naturally acidified.
Although this book is not a conventional textbook. Yet, the editors sincerely hope this book proves to be useful for their past, current and future students and marine sciences researchers.