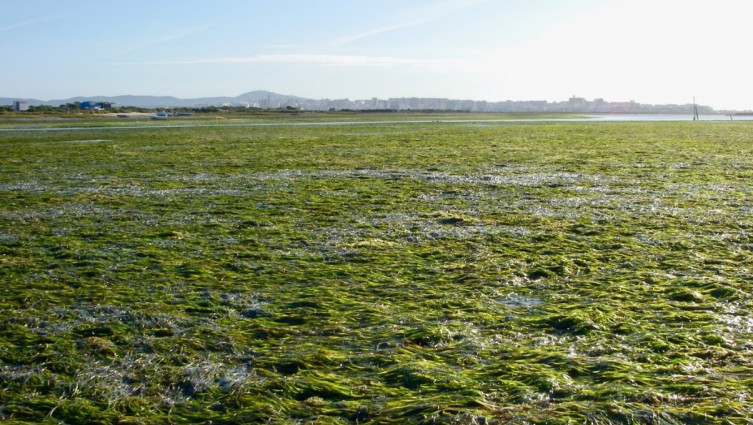 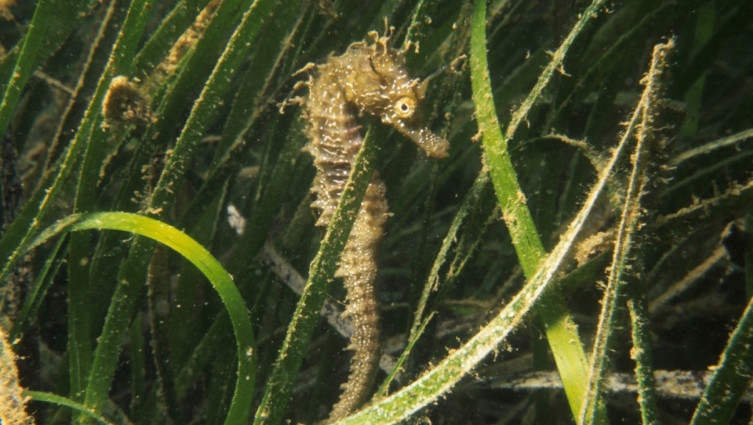 New study reveals that one third of the European seagrass area has been lost due to disease, deteriorating water quality and coastal development, with losses peaking in the 1970s and 1980s. Since then, however, rates of loss have slowed and seagrass meadows have recovered in some locations, likely due to EU management actions to improve water quality.

Seagrasses are marine flowering plants (not algae) that form extensive meadows in coastal areas. These key ecosystems support fisheries, play an important role in carbon sequestration, offer coastal protection, and are home to endangered species such as seahorses. In a new study published in Nature Communications, which included data going back to 1869, the available time series on seagrass density and area covered in 737 sites along the coasts of 25 European countries were accessed.

"Our study shows that Europe has lost one third of seagrass area in the past 150 years, meaning that we’ve lost the benefits they provided” explains Carmen B. de los Santos, researcher at CCMAR (Centro de Ciências do Mar) and leading author of the study, which included researchers from 21 research institutes across Europe. The study goes on to show that seagrass losses peaked during the 1970s and 1980s and that main causes included the degradation of water quality due to increasing levels of nutrients, coastal development, mechanical disturbance (e.g. boat anchoring, bottom trawling) and disease.

Following a period of intense decline, however, European seagrasses show signs of recovery. Rui Santos, CCMAR researcher and Professor at the University of the Algarve, highlights that “our results are actually very encouraging – contrary to global trends, seagrass loss rates in Europe slowed down by the end of the 20th century. In some locations, seagrass meadows have even recovered. This brings hope for seagrass conservation efforts, as it brings expectations of positive outcomes of management actions such as implementing marine protected areas and reducing nutrient loading”.

In Portugal, the most extensive seagrass meadows are found in Ria Formosa, Ria de Aveiro and in the estuaries of Sado, Tejo and Mondego. Rui Santos explains that “Portuguese seagrass meadows have been heavily impacted over the last decades, so we need to increase our efforts to reduce negative impacts on our meadows. Our study brings optimism, as it shows that seagrass recovery is possible and that management actions may succeed”.