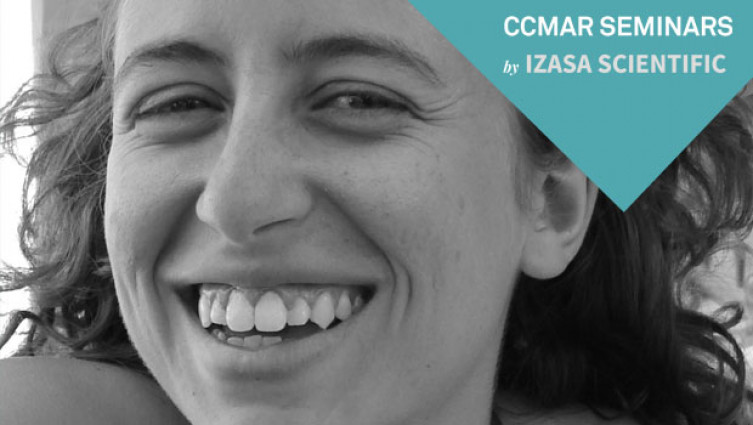 Among marine megafauna, sea turtles are highly impacted by anthropogenic activities. The most significant threats include direct take, coastal development, pollution and pathogens, global warming and the impact of fisheries. This presentation will focus into various aspects of the ecology of sea turtles along the Portuguese coast, where information was previously very scarce. A greater focus will be put on loggerhead sea turtles (Caretta caretta) since this is the most abundant species along this coast. As such, aspects related with loggerhead distribution and causes of stranding, their diet and major threats will be presented. The presented results provide an important basis for the development of future sea turtle conservation efforts in the Portuguese continental coast. Also, it may help to outline measures for sea turtle conservation within several European Directives frameworks, particularly in the context of the Marine Strategy Framework Directive (MSFD) which establishes guidelines for marine environment in the European Union.

Lídia Nicolau graduated in “Biologia Ambiental – Variante Marinha” at Faculdade de Ciências da Universidade de Lisboa in 2005. Between 2005 and 2010 she participated in several research projects in Aquaculture at Estação Piloto de Aquacultura de Olhão, IPMA (Instituto Português do Mar e da Atmosfera. At the end of 2010, she began working with the Sociedade Portuguesa de Vida Selvagem (SPVS) in the local cetacean and sea turtles stranding network operating in Algarve coast. In the progress of this work in 2011 she began is PhD within the programme “Biology and Ecology of Global Changes – specialization in Marine Biology and Ecology” at Universidade de Aveiro. Her PhD was focused on the influence of anthropogenic factors in the community of sea turtles occurring Portuguese continental waters. During her PhD, she studied several aspects related with loggerhead sea turtle distribution and causes of stranding, their feeding ecology and major threats (fisheries interactions, marine litter ingestion and marine pollution). In 2017 she presented her PhD thesis. Actually, she is coordinating the local cetacean and sea turtles stranding network operating in Algarve coast.