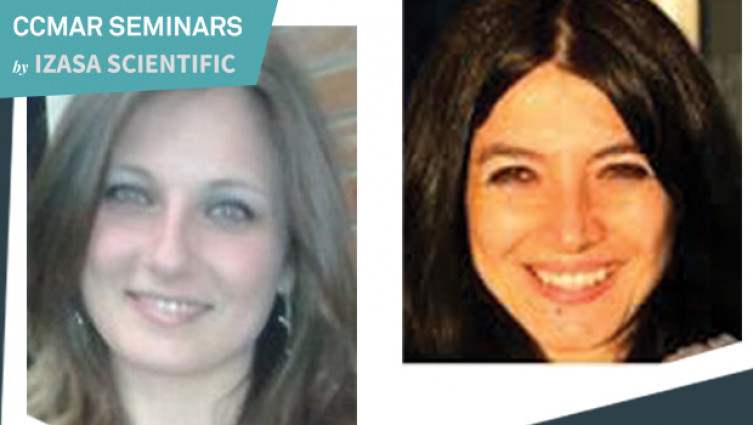 The extraordinary beauty of marine landscapes has always attracted scientists and artists for their richness in biodiversity, which  reflects millions of years of evolution and adaptation of life to changing environments. Sulphur-containing compounds play a key role in maintaining cellular redox homeostasis and in the survival of organisms constantly exposed to environmental constraints. Among them, 5-thiohistidines (ovothiols), isolated in large amounts in sea urchin eggs, display unique antioxidant properties, thanks to the peculiar position of the thiol group in the imidazole ring of histidine. These compounds are mainly present in marine invertebrates, microalgae and proteobacteria.

Our approach consists of integrating comparative genomic and transcriptomic analysis to reconstruct the evolutionary history of ovothiol biosynthesis in marine organisms and shed light on the biological and ecological role in the ocean. On the other hand, these studies represent a source of inspiration for applied research to identify the biological activities of the molecule for potential pharmaceutical, nutraceutical and cosmeceutical applications.

Immacolata Castellano is Research Scientist in Marine Biochemistry at the Stazione Zoologica Anton Dohrn of Naples. She got her PhD in Biochemistry and Cellular and Molecular Biology at University Federico II of Naples. Her main research interests are: the study of the molecular mechanisms underpinning the response and adaptation of marine organisms to environmental constraints with major focus on redox-sensitive pathways; the study of the structure, function, and evolution of enzymes and molecules involved in redox homeostasis and of their potential for marine biotechnology. She had lectures of biochemistry at University of Naples and in the framework of the Open University PhD program at SZN. During her career she obtained several travel grants and awards for young researchers. She is coauthor of more than 30 publications on ISI Journals.

Alfonsina Milito is a PhD student in the laboratory of Dr. Anna Palumbo at the Stazione Zoologica Anton Dohrn of Naples. Her PhD project is focused on the biological role of ovothiol in two marine organisms inhabiting coastal areas: sea urchin and diatoms. She studies the functional implications of ovothiol biosynthesis in fundamental biological processes during sea urchin development.  Her research is also aimed to shed light on ovothiol byosynthesis in diatoms with focus on the regulation by light. These studies aim to exploit the biotechnological potential of diatoms for an ecosustainable production of the molecule.