Comparison between the infralittoral-sublittoral macroinfauna of high-impact, medium-impact and non-impact beaches on the Gulf of Cádiz coast (SW Spain) | - CCMAR -
Skip to main content

Comparison between the infralittoral-sublittoral macroinfauna of high-impact, medium-impact and non-impact beaches on the Gulf of Cádiz coast (SW Spain) 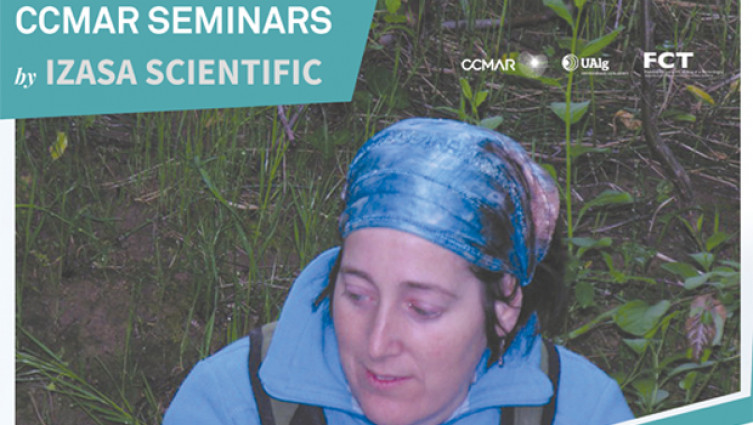 Comparison between the infralittoral-sublittoral macroinfauna of high-impact, medium-impact and non-impact beaches on the Gulf of Cádiz coast (SW Spain)

Beaches are dynamic transitional environments subject to numerous natural and anthropic alterations. In these ecosystems, the infralittoral-sublittoral macrofauna communities play a key role in the food web. The objective of this study was to compare macrofauna communities on six beaches on the Gulf of Cadiz coast which were classified according to the anthropic impact they support, being evaluated in order to ascertain the influence of abiotic factors on the distribution of the species. A modified manual dredge was used for sampling. The grain size was the most influential parameter on the distribution of the species. A total of 27 species were found, of which Donax trunculus, Diogenes pugilator, and Tritia grana were the most abundant. Anthropogenic effects are appreciable in the infralittoral-sublittoral although they are areas that are permanently submerged and less exposed than the intertidal. Beach nourishments carried out with large volumes of sand affect the macrofauna community modifying its structure.

My research is focused on intertidal assemblies, fisheries and population dynamics and selectivity fishing gear. As a researcher I have been involved in several projects at the University Institute of Marine Research (INMAR), Campus of International Excellence of the Sea (CEIMAR); in the Institute of Marine Biology Almirante Storni, University of Comahue, Patagonia (Argentina) with the aim of collaborating with a project in spatial distribution and dynamics of populations of commercially important bivalve species; in the National Patagonian Center (CENPAT) - CONICET (Soft Intertidal Project); in the Universidad de Guadalajara (Jalisco, Mexico) cooperating in the project “Evaluation of the biological resources of the coasts of Jalisco and Colima”.

- Muñoz-Lechuga, R., Sanz-Fernandez, V. and R. Cabrera-Castro. An overview of freshwater and marine finfish aquaculture in Spain: emphasis on regions. Review in Fisheries and Aquaculture (in press, September 2017)