CCMAR Seminars: Use of Marine Protected Areas and Other Temporal-Spatial Tools by the United States in Marine Conservation | - CCMAR -
Skip to main content

CCMAR Seminars: Use of Marine Protected Areas and Other Temporal-Spatial Tools by the United States in Marine Conservation 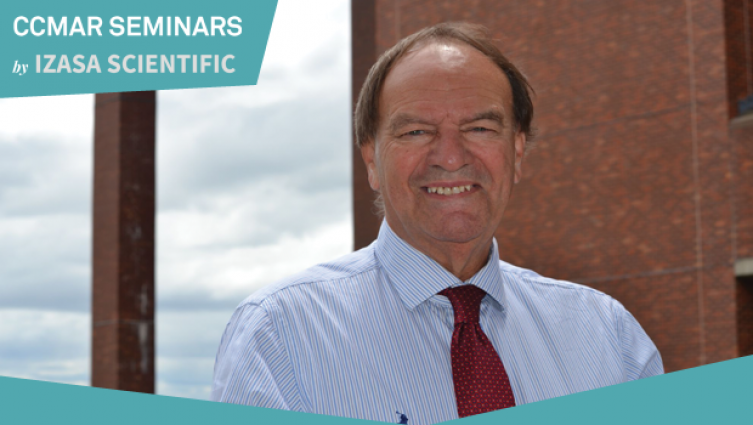 From the Pacific to the Atlantic to the Arctic Oceans, the Caribbean Sea, and the Gulf of Mexico, the Exclusive Economic Zone (EEZ) of the United States is the largest in the world, spanning over 13,000 miles of coastline and containing 3.4 million square nautical miles of ocean—larger than the combined land area of all fifty U.S. states. Living marine resources within Federal waters (3-200nm seaward) includes 500+ managed fish stocks. In 2014, commercial fishermen landed 9.5 billion pounds worth some $5.4 billion USD, making the U.S. the world’s fifth largest fish producer. Additionally, recreational fishermen took 68 million fishing trips. The U.S. EEZ is also home to some of the world’s busiest shipping ports and has seen increases in coastal activities such as ecotourism, ocean and wind energy, and aquaculture. The U.S. EEZ is a busy place and user needs overlap from time to time, resulting in user conflicts and potentially damaging to the marine environment. This presentation will highlight examples of how the U.S. attempts to address the different demands placed on marine ecosystem services and their delicate ecological, social, economic, and legal balance.

Dr. Robert Brock has held numerous scientific positions within the United States Government and retired as a Marine Biologist with the U.S. National Oceanic and Atmospheric Administration (NOAA) in 2016. Dr. Brock currently is an Adjunct Professor in the School for the Environment at the University of Massachusetts-Boston (USA) and a Fulbright Scholar at the Instituto Português do Mar e da Atmosfera in Lisboa, Portugal. Dr. Brock has worked on issues relating to marine protected areas, coastal and marine spatial planning, and at the interface of science driving responsible policy decisions. Dr. Brock has considerable experience as a technical advisor on these issues working internationally with the United Nations (UN) Food and Agricultural Organization (FAO), Convention on Biological Diversity (CBD), Northwest Atlantic Fisheries Organization (NAFO), International Council for the Exploration of the Sea (ICES), and the U.S. Department of the Interior’s International Technical Asistance Program (ITAP). Dr. Brock was a 2013 Embassy Science Fellow at the Embassy of the United States in Lisboa, Portugal and 2016 at the Embassy of the United States in Hanoi, Vietnam.